Child, who died in a bus, buried in Al Quoz cemetery - GulfToday 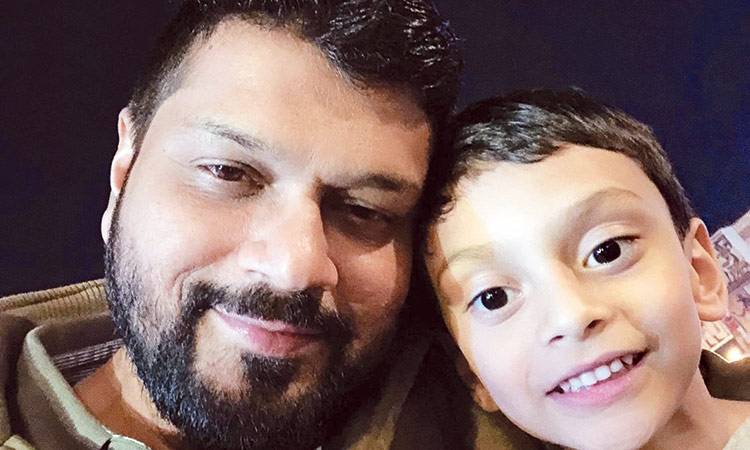 Mohamed with his father.

Mohamed Farhan Faisal, 6, was laid to rest at the Al Quoz cemetery in Dubai.

Hundreds of people came to pay their last respects to the young Indian boy who died a tragic death.

Mohamed was left behind in a bus at one of the Quran memorisation centres in Dubai on Saturday.

The driver forgot to inspect the bus seats after he had transported the pupils to the centre.

The driver drove to his accommodation and returned to the centre to pick up pupils after their classes were over.

When the pupils entered the bus they were shocked to see their colleague lying unconscious on the seat.

He was pronounced dead by experts.

Mohamed’s parents and neighbours were in a state of shock over the incident.

One of the neighbours was very saddened with what happened to Mohamed.

Another neighbour said Mohamed was very kind and loving.

He was the youngest in his family and had three sisters. The eldest sister was due to marry on July 25. 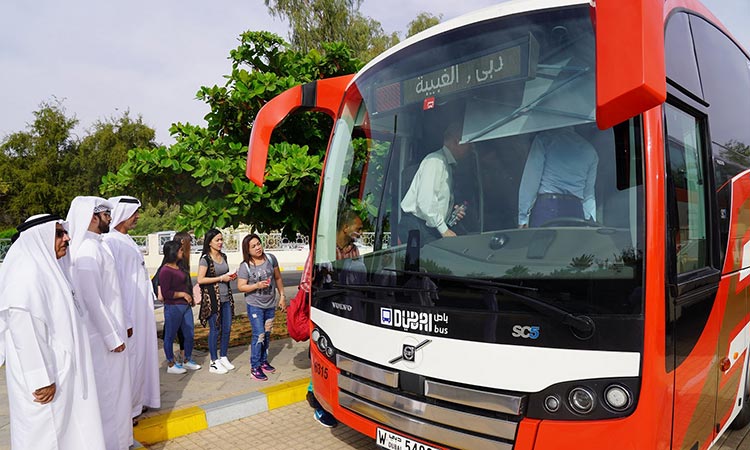