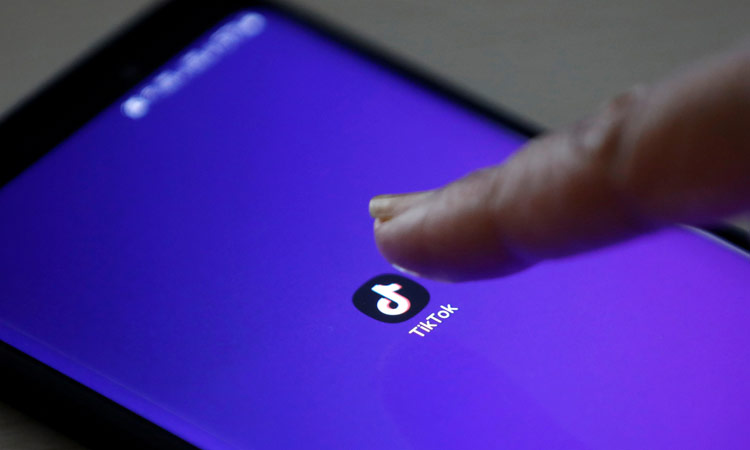 An Indian teenager was shot dead by a relative as they posed with a homemade gun to record a clip for the TikTok video sharing app, police said on Thursday.

The 17-year-old man and four of his family members — including an 11-year-old cousin — were in a hotel room in western Maharashtra state when one of them accidentally pulled the trigger, police said.

"We have arrested two of the accused and charged them with murder and attempted murder," police officer Anil Katke told AFP.

"Two others are on the run," he said, adding an investigation had been launched.

He said the four panicked and threatened the hotel staff with the pistol before fleeing.

India briefly banned the video sharing app TikTok in April, but reinstated it after a court challenge.

Many Indian lawmakers have criticised the platform for what they call promoting "obscenity" and "cultural degradation."

But it remains one of the most popular apps in India, with some 300 million users.

Indian man beaten up, set ablaze after mistaken for thief

Three named accused have been arrested and a manhunt has been launched for a fourth who remains unidentified, police said.