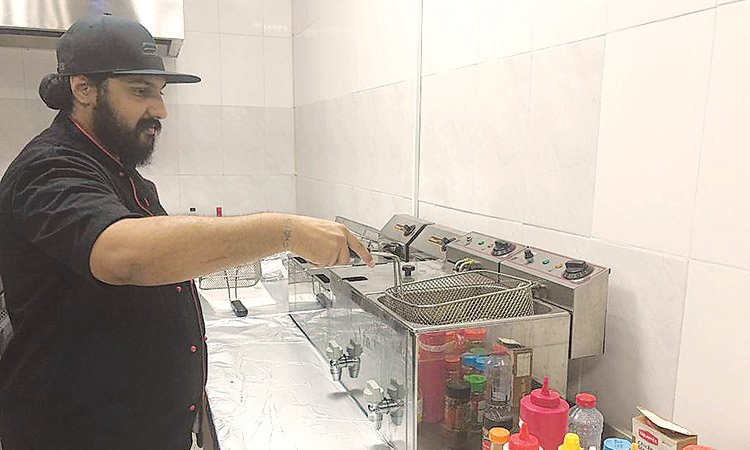 Yacoub Matar Ahmed Al Mansouri has set an example for others in society.