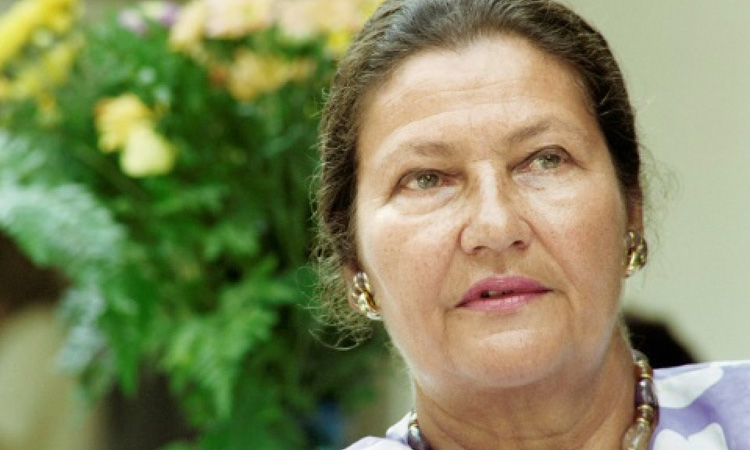 The number of women members of the European Parliament has doubled since direct elections were first held in 1979, but they still remain the minority, particularly in the top jobs.

Here is an overview.

This is on average higher than in the national parliaments of the European Union’s 28 member states where female representation in 2018 was on the whole just under 28 per cent, according to the European Parliamentary Research Service (EPRS).

On a worldwide scale, women hold an average of 24 per cent of parliamentary seats, according to the global Inter-Parliamentary Union of national parliaments.

The largest representations of women in the European Parliament’s national delegations are from Finland (77 per cent), Ireland (54.5 per cent) and Croatia (54.5 per cent).

Malta and Sweden each have equal numbers of men and women, while Spain is not far off at 48 female.

At the other end of the scale, in Bulgaria, Cyprus, Estonia, Hungary, Lithuania and Romania the portion of women MEPs is less than 20 per cent.

For this year’s European elections, 11 EU states have imposed, to varying degrees, gender quotas in their electoral lists. These include Italy, Greece and Luxembourg for the first time.

For the last elections in 2014, two countries among those with gender quotas had demanded full parity, even though the obligation was not met. France ended up with 43.2 per cent of women MEPs, and Belgium with 33.3 per cent.

Gender quotas met voluntarily by political parties can be more successful in boosting the representation of women than the "fast track" of legally binding legislative quotas, the EPRS notes.

As an example, it points to Sweden and Denmark which have large per centages of women in their national parliaments.

The European Parliament has had only two women presidents, out of 18, since 1979, and few women occupy the assembly’s senior positions.

The very first president was a woman, French Holocaust survivor and women’s rights icon Simone Veil, who held the post from 1979 to 1982.

Another Frenchwoman, centre-right former lawyer Nicole Fontaine, was president from 1999 to 2002.

In the outgoing parliament, women MEPs hold a third of the seats in the executive and women head two of the 11 political groups.

Less than a third of the parliament’s international delegations were headed by women MEPs in January 2018.

By contrast, women represent nearly 60 per cent of the parliament’s administrative staff.

Better than other EU bodies

The European Parliament nonetheless has greater female representation than the EU’s executive European Commission, the Council of Ministers and the European Central Bank — none of which have ever had a woman as president.

In 2014 a group of MEPs threatened to reject the composition of the proposed Commission because it had only four women among 28 members.

Commission president Jean-Claude Juncker, who has complained that member states do not present enough female candidates, eventually gathered nine to join the body.