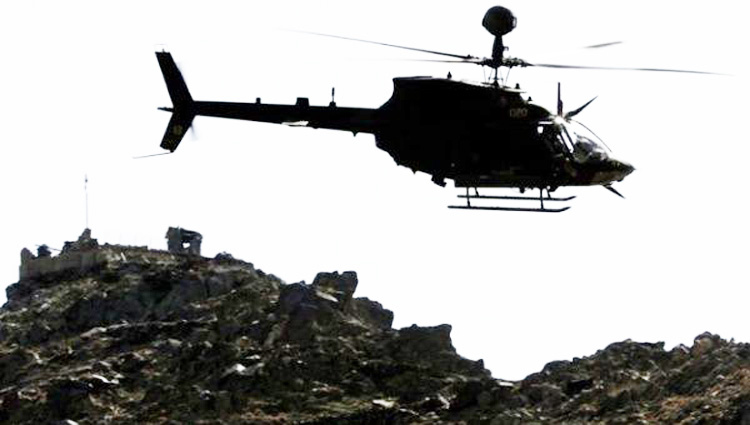 According to Colonel David Butler, a spokesman for US Forces Afghanistan, a CH-47 Chinook helicopter “hit the ground hard on the way to drop passengers off” during a mission in Helmand province.

Butler said the helicopter had been totally destroyed during the landing.

“Both Afghan and US personnel were injured but all are stable and expected to recover,” he told AFP.

Chinooks, easily recognisable because they have one rotor at the front and one at the back, are the workhorse aircraft for foreign forces in Afghanistan, and are used to ferry troops and supplies across the country.