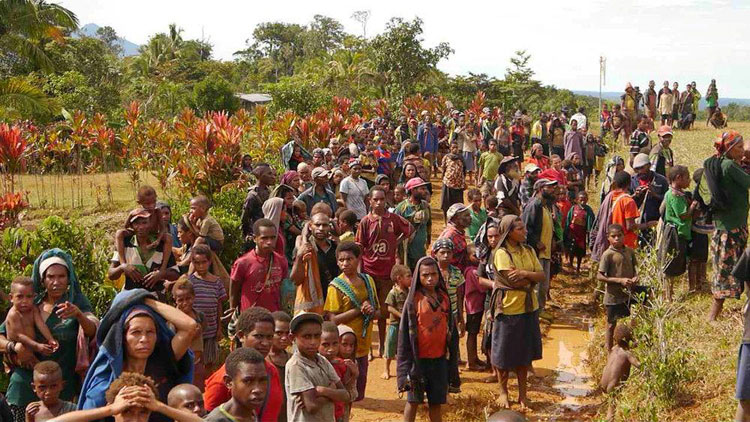 More than 100 people living on a remote tropical island were displaced by this massive earthquake according to responders. File photo/Reuters

Disaster authorities said an elderly disabled woman was injured when one of several homes collapsed in the outlying Duke of York islands in the north of the country amid Tuesday’s quake.

Areas close to the epicentre have reported surprisingly little damage from the magnitude 7.5 tremblor, but even as power has returned to urban areas, the government has struggled to reach remote island communities.

Provincial Disaster Coordinator Wilson Matava told AFP that his office was now planning to “provide tarpaulins for temporary shelter, food and water and also mosquito nets” for residents of the Duke of York Islands.

The low lying isles sit on two tectonic plates and are at risk of being inundated by rising sea levels.

The terrifying quake late on Tuesday sent residents running from their homes for safety and sparked fears of a tsunami.

It occurred around 11pm (1300 GMT), some 44 kilometres (27 miles) northeast of Kokopo on New Britain island, the US Geological Survey said.

Papua New Guinea’s poor communications infrastructure, lack of roads and difficult terrain mean that sometimes it can be days before the full impact of a natural disaster is known.

The United Nations estimated that around 120,000 people live within 50 kilometres of the epicentre.

According to Matava further assessments are still needed in the coming days. 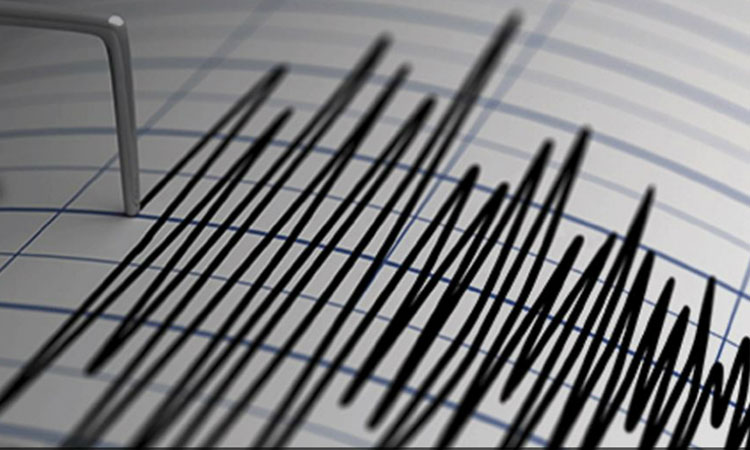