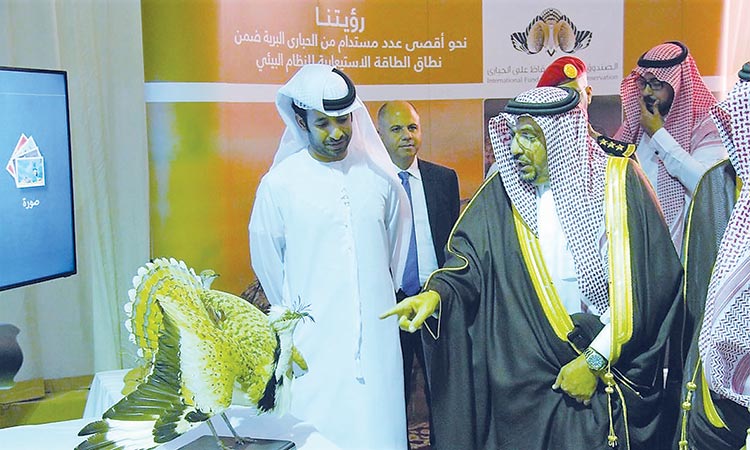 The museum is designed to raise awareness of the houbara and the need to preserve and conserve the species. WAM

The International Fund for Houbara Conservation, IFHC, has joined forces with Saudi Arabia’s Al Qassim Region to launch a houbara museum, in a UAE-Saudi partnership that spreads awareness of the vulnerable bustard and the need to preserve and conserve the emblematic species.

The museum is designed to raise awareness of the houbara and the need to preserve and conserve the species and its natural habitat for future generations, in line with the fund’s efforts to ensure the species has a sustainable future in the wild through effective and appropriate conservation.

The launch of the museum marked the culmination of Al Qassim region’s first ‘Environment Week’ that also saw the release of 18 captive-bred houbara into the wild.

Commenting on the museum’s launch, Majid Al Mansouri, IFHC’s Managing Director, expressed his gratitude to President His Highness Sheikh Khalifa Bin Zayed Al Nahyan for his support for the houbara breeding and release programme across the species’ migratory range, from Mauritania in north-west Africa to Mongolia in east Asia.

Al Mansouri expressed his thanks to His Highness Sheikh Mohamed Bin Zayed Al Nahyan, Crown Prince of Abu Dhabi, Deputy Supreme Commander of the UAE Armed Forces and the Chairman of the IFHC, for his continued support and guidance to launch the establishment of protected areas, intensifying efforts and strengthening international cooperation to preserve the houbara.

Ali Mubarak Al Shamsi, from the Education and Communication Department at IFHC, noted, “This partnership with Al Qassim region underlines the fund’s international vision to increase and maintain the wild houbara populations through effective intervention and exceptional leadership in the conservation of species, and to raise awareness of the importance of houbara in maintaining a stable and balanced ecosystem.”

“I’d like to thank the commitment of Prince Faisal and the Kingdom of Saudi Arabia for their commitment and support in spreading awareness of the houbara species and the need to ensure its future,” he added. 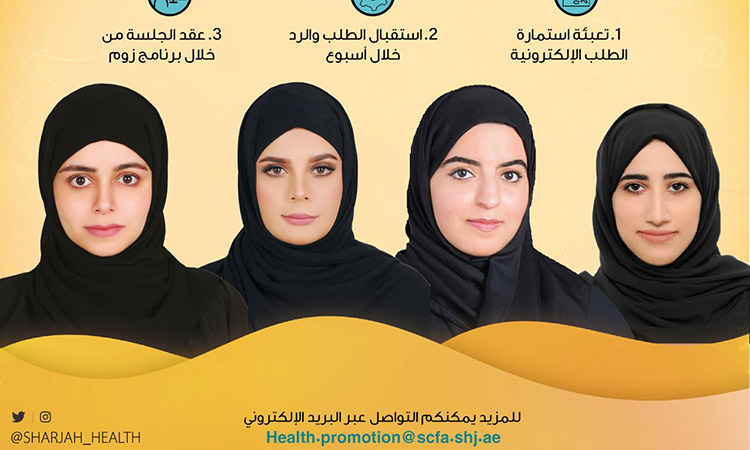 The HPD kickstarted the programme to mark World Food Safety Day, which is celebrated on 7 June every year. The move comes as part of the HPD’s eagerness to enhance the principles of food safety among society members and to spread healthy practices in dealing with food, and to develop sustainable solutions to health challenges.