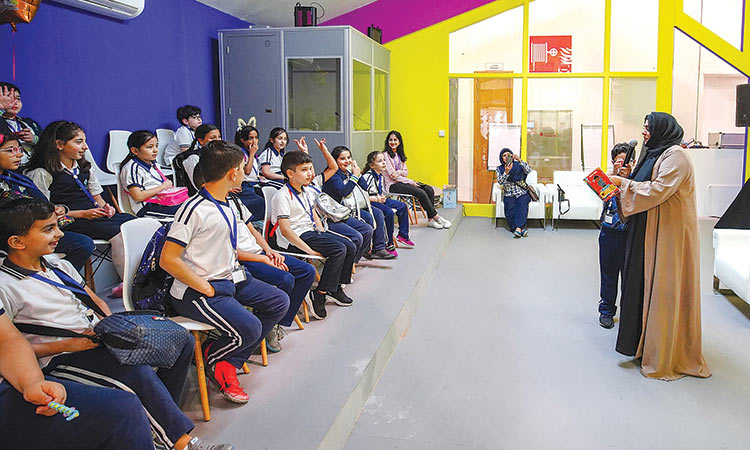 Welcome, readers, to the imaginative brain of Omar! The combination of author Zanib Mian’s hilarious text and Nasaya Mafaridik’s fantastic cartoon-style illustrations make the Planet Omar series perfect for fans of Tom Gates or Diarry of a Wimpy Kid. To the utter pleasure of her young fans, the children’s writer stopped by at the Sharjah Children’s Reading Festival (SCRF 2019) yesterday (Wednesday).

While Zanib read out excerpts of her book to a packed audience of junior school children, who were riveted by her funny expressions and varying pitch, Zanib said, “I loved writing in Omar’s voice – creating a character that all kids from all backgrounds would love. His unassuming wittiness, and comical perception of the world around him, make him an entertaining young fellow to follow through his adventure.”

Talking about finding identities for Asian and minority ethnic characters, she further says, “through my books that’s the empowering message that I try to give to any child, particularly to young Muslim readers who may very well be struggling with identity issues, especially in the West”.

Previously published as ‘The Muslims’, this was the winner of the Little Rebels Award in June 2018.

The text has been revised as Planet Omar, expanded with new scenes and re-illustrated. Planet Omar: Accidental Trouble Magnet has also featured on BBC’s CBeebies Bedtime Stories and The Guardian.

Concluding the session, the author talks about how her book’s characters – members of a Muslim family – break down prejudice by highlighting just how regular they are, characterised by the typical sibling fights, giggles and mischief. 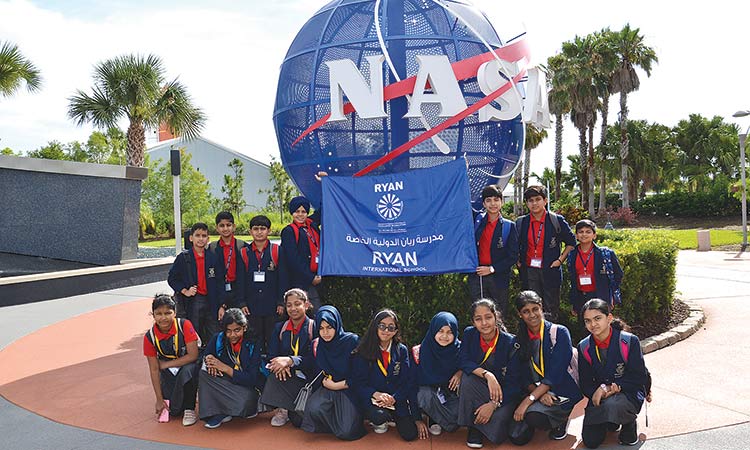 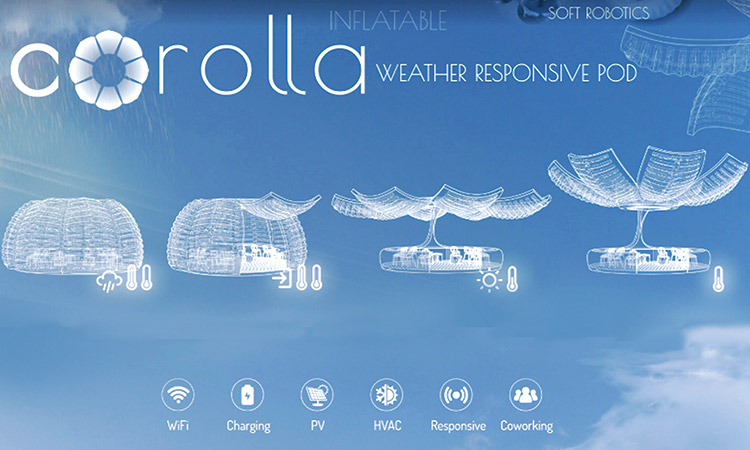 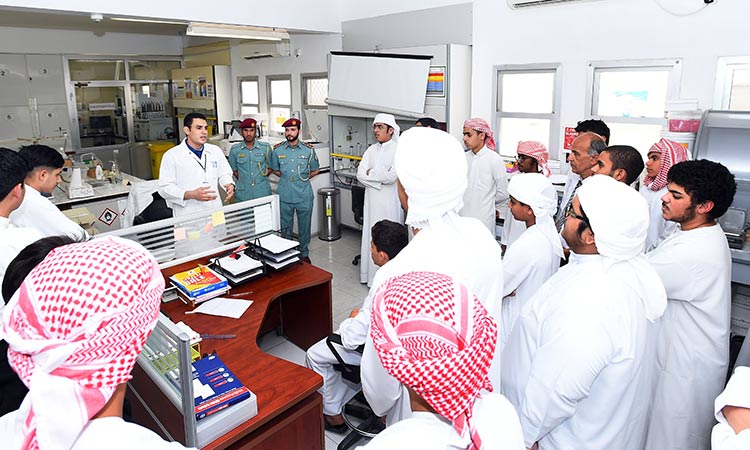