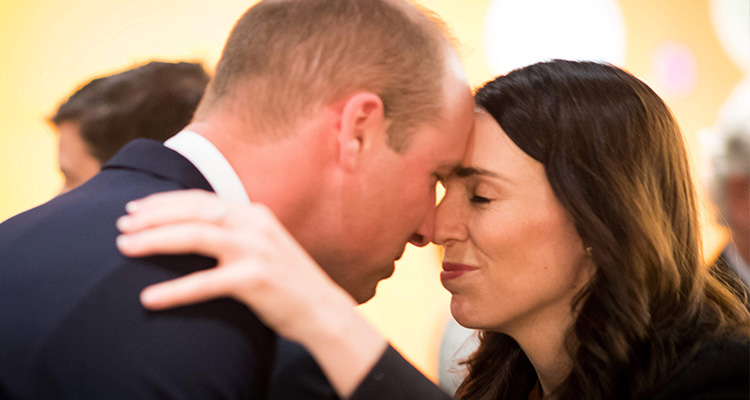 Prince William, the Duke of Cambridge, on Thursday received a traditional Maori greeting from New Zealand Prime Minister Jacinda Ardern as he began his two-day tour of the country.

Prince William performed a 'hongi' with Ardern as he was welcomed in Auckland at the start of the trip, the BBC rpeorted.

His tour began with a service for Anzac Day, which marks the anniversary of the first major military action fought by the Australian and New Zealand Army Corps (Anzac) in World War One.

He will also meet survivors and families of the 50 people killed in the March 15 Christchurch mosque attacks. 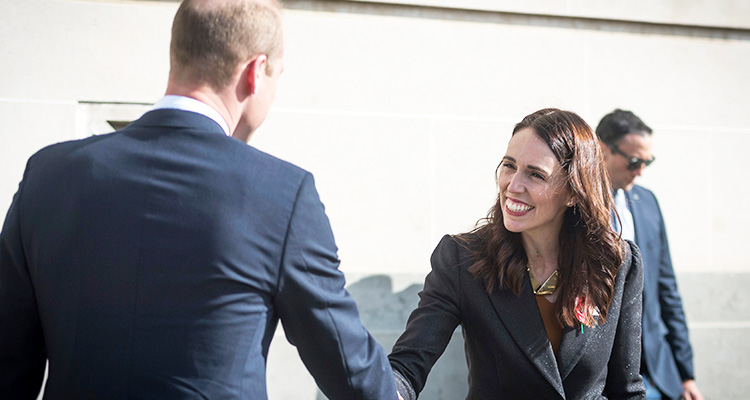 Earlier, the Duke also met some of the officers and medics who were among the first at the scene of the shootings, some of whom arrived just minutes after the first shots were fired.

Prince William is travelling on behalf of Queen Elizabeth at the request of Ardern.

Ardern said the Prince's visit would "bring comfort" as the Duke had a "close connection" with New Zealand and Christchurch in particular.

"His visit provides the opportunity to pay tribute to those affected by the mosque terrorist attacks and show support to the local and national community."

William offered prayers for the Christchurch community and described the attacks as a "cruel nightmare".

It is not the first time that the Duke has visited Christchurch in the wake of a tragedy. In 2011, he attended a memorial service after an earthquake killed 185 people. 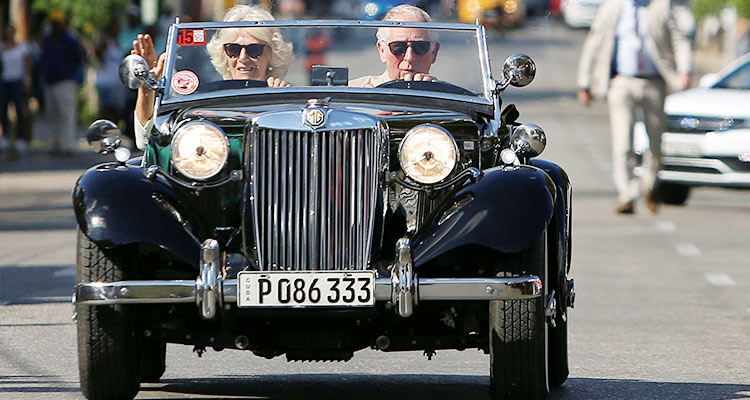