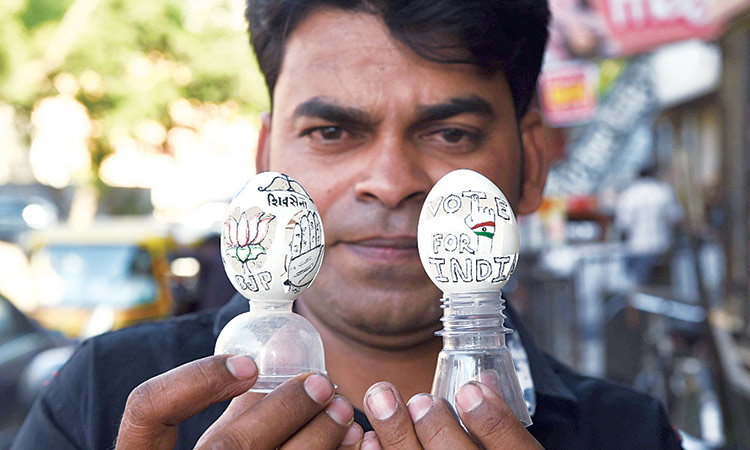 Residents of 72 villages in Gurugram’s IMT Maneser area may boycott the Lok Sabha elections after the Haryana State Industrial and Infrastructure Development Corporation (HSIIDC) served notices to take back Rs 35 lakh from a compensation amount given to the farmers for land acquisition.

The notices were served to meet the directives of a Feb.8 Supreme Court order to reverse the compensation amount in a time bound manner till June 30, 2019.

The villagers have decided to hold a Mahapanchayat on the issue in Dhana village on April 21.

They have also threatened that the residents of 72 villages in the Maneser area would boycott the Lok Sabha elections on May 12 if Chief Minister Manohar Lal Khattar and sitting BJP MP from Gurugram Rao Inderjit Singh do not sort out the matter.

According to Moolchand, the sarpanch of Dhana village, HSIIDC had acquired 1,700 acres of land for the Phase 1 of IMT Maneser in 2002-03, fixing a compensation amount of Rs 75 lakh per acre.

“But since we had challenged the HSIIDC decision seven years ago in 2003, during which the market price of the said land had zoomed further, the farmers moved the Punjab and Haryana High Court which further enhanced the per acre compensation amount by Rs 37.4 lakh,” he added.

“The farmers took the revised compensation amount from the HSIIDC, but a private company went to the apex court, urging that the compensation given was too high compared to the current market price,” said Devender Master of Baskusla village. “The Supreme Court on Feb.8, 2019 directed the HSIIDC to take back the additional compensation amount of Rs 35 lakh per acre. This reversal of the court order is unacceptable. We have written to the permanent residents of 72 villages in the area, urging them to participate in the Mahapanchayat on April 21,” Master said.