Six-month-old Ryusuke Sekiya (C) is pictured with his parents one day before his scheduled discharge from a hospital in Azumino on Friday. AFP

When Ryusuke was born on Oct.1, 2018, he measured 22 centimetres (8.66 inches) tall, and medical staff kept him in a neonatal intensive care unit.

They used tubes to feed him, sometimes taking cotton swabs to apply his mother’s milk to his mouth.

Nearly seven months later, the boy has grown 13 times in weight, now weighing over three kilogrammes. He will be released from Nagano Children’s Hospital in central Japan over the weekend.

“When he was born, he was so small, and it seemed as if he would break with a touch. I was so worried,” his mother Toshiko told reporters.

“Now he drinks milk. We can give him a bath. I am happy that I can see him growing,” she said.

The smallest surviving girl was born in Germany in 2015 weighing 252 grams, according to a registry put together by the University of Iowa of the world’s tiniest surviving babies. 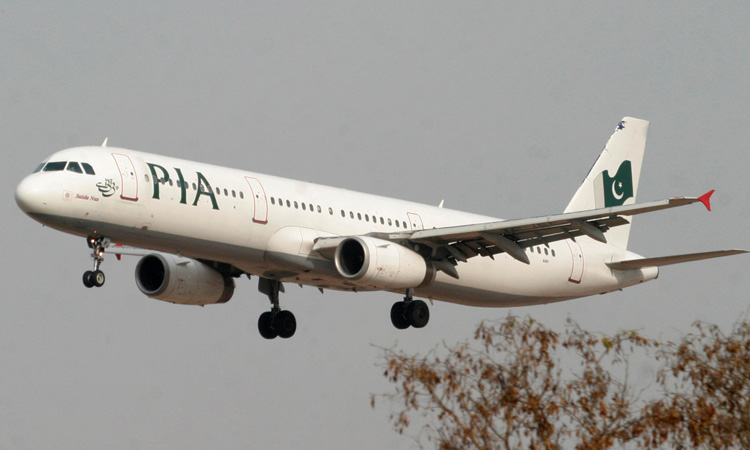 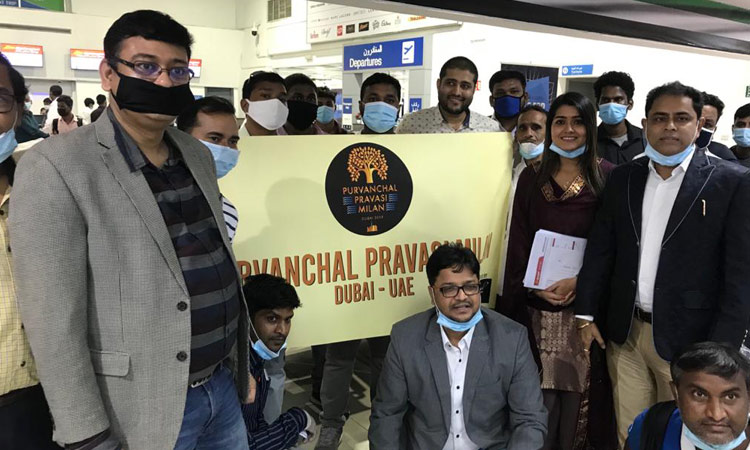 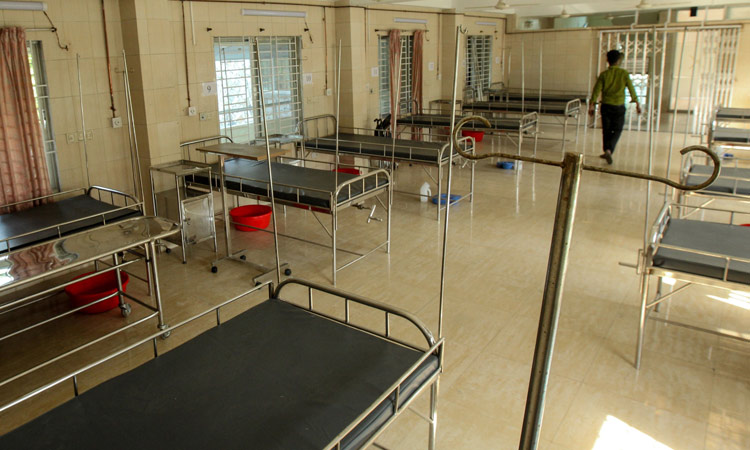