Bazm-E-Urdu to present shows at SCRF 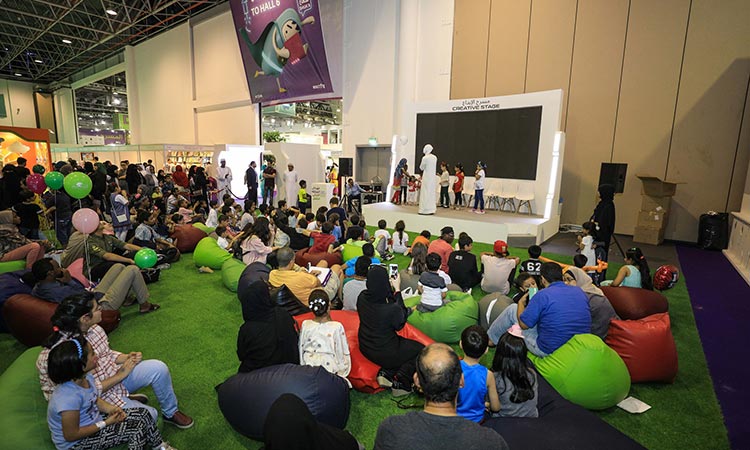 Dubai based Bazm-e-Urdu, a non-profit organisation striving to promote Urdu globally, has announced its collaboration for the upcoming Sharjah Children’s Reading Festival (SCRF) and announced an array of activities throughout the fest.

The reading festival will be held at Sharjah Expo from April 17 to 27 under the directives of His Highness Dr Sheikh Sultan Bin Mohammed Al Qasimi, the UAE Supreme Council Member and Ruler of Sharjah, and the patronage of Her Highness Sheikha Jawaher Bint Mohammed Al Qasimi.

The organisation on April 18 at 9.30am will present the famous play ‘Chacha Chhakkan in Action’ written by Syed Imtiaz Ali Taj and presented by the renowned Periott’s Troupe from India. Chacha Chhakkan is a hilarious comedy of plays for children with themes of satire.

On 19th April, the death anniversary of the legendary Syed Imtiaz Ali Taj, dramatist and author of the most famous historical drama “Anarkali” and creator of iconic character “Chacha Chakkan”, Bazm-e-Urdu is paying a special tribute to the stalwart of Urdu language and literature.

At 4.30pm, at the Sharjah Expo Centre, it will present his daughter, Yasmeen Tahir, her husband and himself a beacon of literature and arts Naeem Tahir and their son Ali Tahir. The Taj -Tahir clan will talk and share their enlightened thoughts about the evolution of Urdu language and literature and their illustrious family’s contribution towards it.

Syed Imtiaz Ali Taj’s wife, Hijab Imtiaz Ali, was an iconic writer, known for her fictional short stories and novels. She became the first Muslim woman pilot of the British Subcontinent in 1934. Taj and Hijab’s daughter, Yasmin Tahir, became one of the most popular voices on radio with shows such as Fauji Bhayyon Ka Programme, 52292 – the first call in show on radio in Pakistan, Western music for youth, and Saat Rang – which introduced an interactive approach in radio. She was also amongst the first female actresses on stage, and acted in various stage plays considered today as milestones in theatre.

Ali Tahir, the youngest son of Yasmin, is a known name in the Pakistan theatre, television and film industry. He is one of the most respected figures in acting and direction. His characters in popular TV shows like Teen Bata Teen, Ajnabi Rastey, Nayi Qameez, Mohabbat Subah Ka Sitara Hai, Rung, Iltija, Sangsar, Mujhe Jeenay Do have been popular and also appreciated by critics. Ali Tahir’s sole acting credit in films (Chambaili), became a milestone in the modern film industry. He stepped into television direction with the critically acclaimed Taj classics on Hum TV. 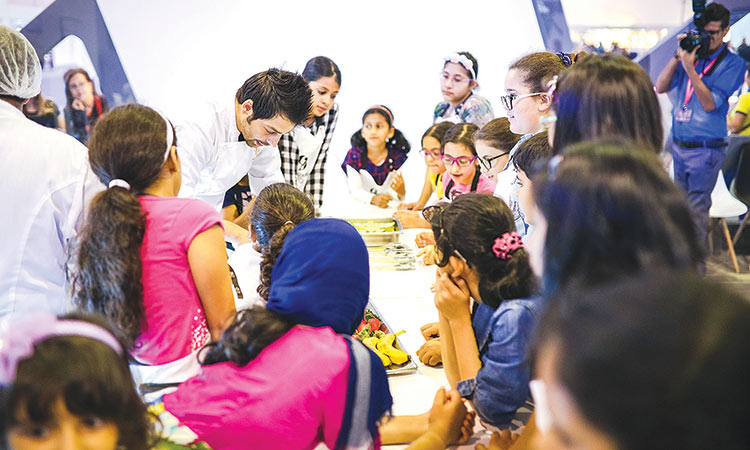 The 11th edition of Sharjah Children’s Reading Festival (SCRF 2019) is right around the corner, and staying true to tradition, is bringing a diverse offering of interactive workshops to advance children’s knowledge and expand their creative horizons.