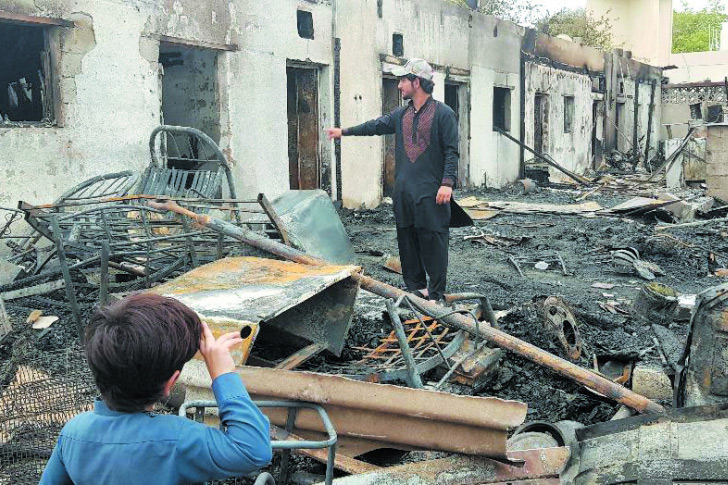 Residents gather around the site of fire in Al Ain.

Six Pakistanis, including four of a family, died after a fire had broken out in their home in Zakher in Al Ain on Friday morning. The fire resulted in the death of a father in his fifties, two of his children and their cousin, all in their twenties, in addition to two of their friends, while one person survived the fire. The fire caused financial losses at the site that contained flammable materials.

The only survivor of the fire, Mohammed Raheem, 50, recounted the ordeal on how he survived.

He said Omer and his brother Khurram, who came from Ajman to visit their father, as well as Khayal Afdal and Eid Nawaz, all were in a wooden room. They realised a fire had erupted.

Omer and Eid went out of their room to the other room in which their father Farouq, his nephew Ali Haidar and Mohammed Raheem were staying. As soon as they went into the room, they were surprised that they were surrounded by fire. 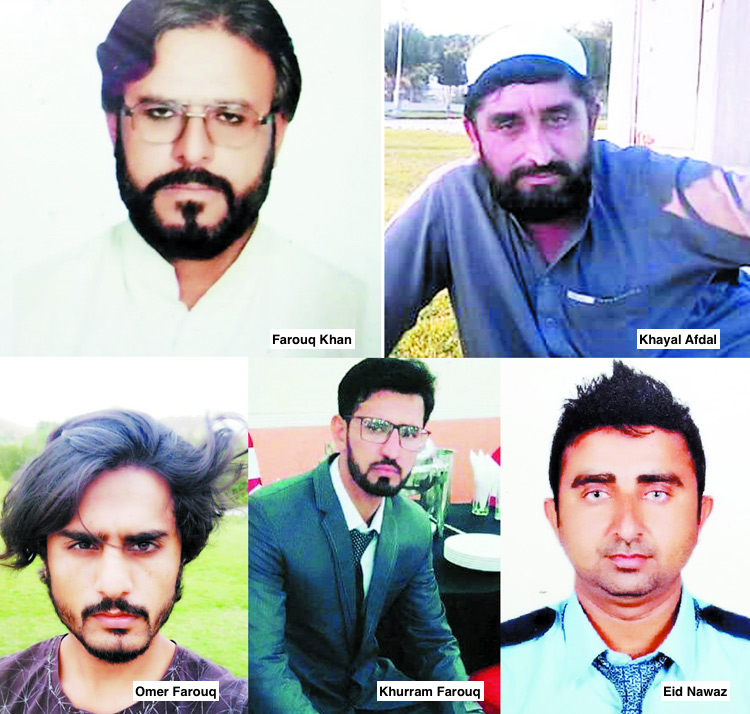 Raheem added that they all went to the water room where he broke the aluminium roof and moved his head out to breathe in the air.

Later, he noticed that dense smoke covered the room, he jumped out and escaped. He  heard somebody said Farouq passed away. He pointed out that the rest in the first room stayed where they were and did not move because they were suffocated by the smoke.

Raheem said the inhabitants and people from outside the house called the Civil Defence, which arrived in the place after around 40 minutes. The fire was put out and the bodies were taken to Al Ain Hospital. The bodies were to be transported to their home country.

He added that he sustained minor burns in the hand and feet and left the hospital after receiving the necessary medical treatment.

Mohammed Yousef, an eyewitness residing in the same area, said the site in which the fire broke out starting from the wooden room, contained flammable materials including a generator, gas pipes, air conditioners, and wood, which aggravated the fire.

Farouk's wife and children left for Pakistan nearly 4 months ago.