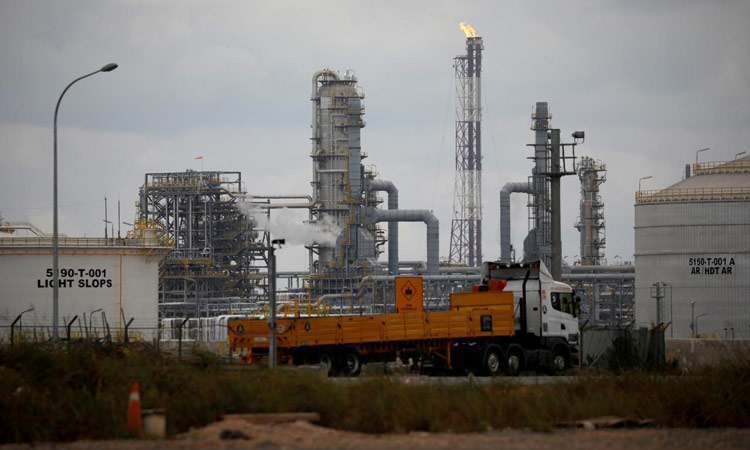 A fire was brought under control early on Friday after an explosion at a Malaysian oil refinery being developed by national oil firm Petronas, which was testing its facilities ahead of planned commercial operations later this year.

RAPID, or Refinery and Petrochemical Integrated Development, will anchor the Pengerang Integrated Complex (PIC) and is Petronas’ biggest domestic investment in a 50-50 joint-venture with Saudi Arabia’s state-owned Saudi Aramco.

The explosion and fire occurred at about 1:25am local time (1725 GMT Thursday) and the fire was contained within about 30 minutes, Petronas said in a statement.

Police said two people were given outpatient treatment following the incident, which was attended by five fire trucks and 30 staff from the Petronas RAPID Pengerang emergency response team.

Petronas did not specify where the incident occurred.

“We will provide additional information in due course as investigation is still being carried out,” the company said.

Petronas is currently testing its systems at RAPID, running crude oil through its fuel processing units and labyrinth of pipes and producing large exhaust gas fires from its flare tower.

The refinery, which will process around 300,000 barrels per day of crude oil once fully operational, is expected to come online later this year, and sell fuel to customers in Malaysia and across Southeast Asia.