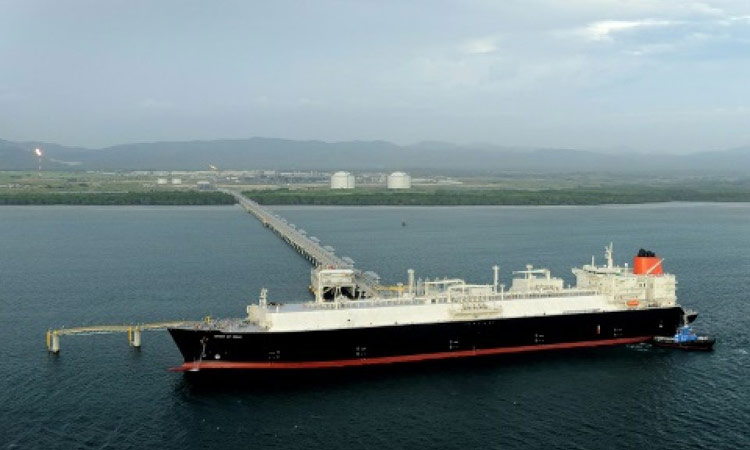 The first cargoes are expected to leave facilities in late 2024. File photo/AFP

Papua New Guinea has agreed terms for a new multi-billion dollar natural gas project with Total, ExxonMobil and Oil Search that would double energy production and boost exports from the poor Pacific nation.

Announcing the deal on Tuesday, Prime Minister Peter O’Neill vowed the much-needed investment of nearly $13 billion would benefit local communities which have complained bitterly of missing out on earlier projects.

“We will be developing this project for the country,” O’Neill said at a ceremony in Port Moresby that capped nearly 12 months of negotiations marked by wrangling over land ownership.

“This is a significant boost to our economy,” he said.

One of Asia’s most impoverished nations, Papua New Guinea is rich in natural resources including large gas fields.

Total said the proposed project — which includes gas fields, a pipeline and new liquefaction units at a facility west of Port Moresby — put Papua New Guinea in a prime location to sell liquefied natural gas (LNG) to the powerhouse economies of Asia.

The project will see the construction of two new processing units — or “trains” — set to roughly double LNG exports to 16 million tonnes.

An existing LNG project in the country has been deeply controversial, with locals seeing little benefit from billions of dollars in foreign investment.

The $19 billion plant was completed half a decade ago, but a drop in energy prices resulted in very few royalties being paid to locals.

A memorandum of understanding for the new Papua LNG project was signed last year, but Tuesday’s agreement fleshes out the costs and profit sharing.

O’Neill said the new agreement was better for the country, with a fixed price making gas and power generation inside the country cheaper.

Papua New Guinea has entered a partnership with the United States, Australia and others to increase the number of people with reliable electricity from 13 per cent today to 70 per cent by 2030.

O’Neill predicted that the new Papua LNG project would add around three per centage points to the nation’s GDP and help employ about 20,000 people during construction.

He added that the government, provincial authorities and the land’s traditional owners would get their “fair share” of profits, royalties and other benefits.

The state will have a roughly 22.5 per cent stake in the project.

Construction is expected to begin at the start of 2021 and the first cargoes are expected to leave facilities in late 2024. 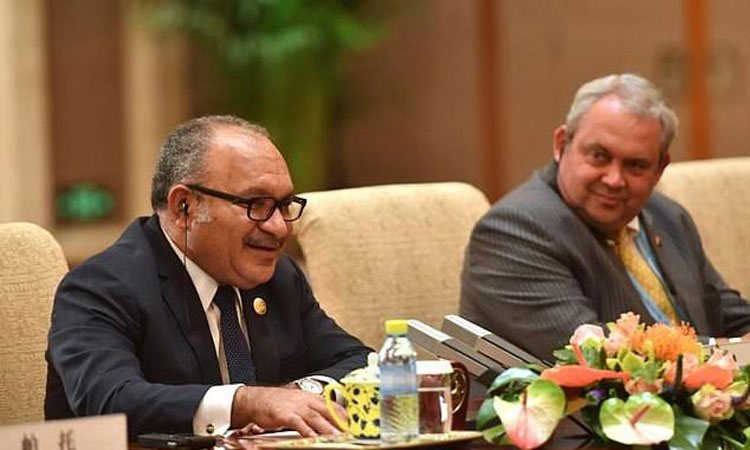 Papua New Guinea’s embattled prime minister insisted he still had the backing of his party on Monday and can avoid being turfed out of office in a vote of no confidence.