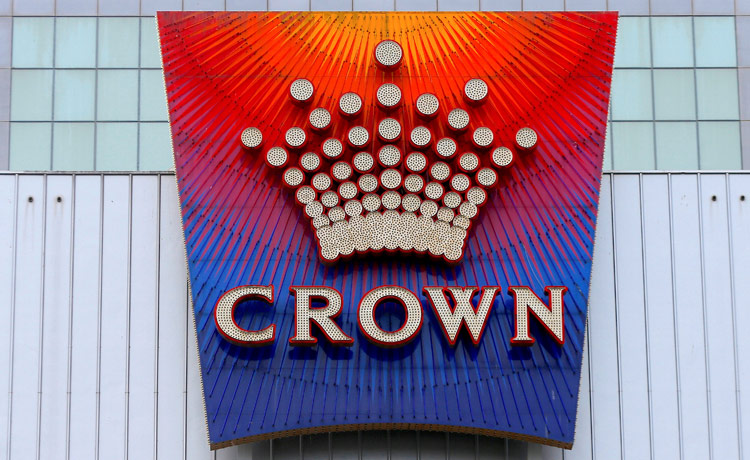 The Sydney-listed company — which owns casinos in Melbourne and Perth, and is building another in Sydney — said the talks were “at a preliminary stage.”

“Crown confirms that it is in confidential discussions with Wynn regarding a potential change of control transaction following approaches to Crown by Wynn,” the firm said in a statement.

“No agreement has been reached between the parties in relation to the structure, value or terms of a transaction. There is no certainty that these discussions will result in a transaction.”

Crown has undergone significant restructuring in recent years and divested from many of its overseas interests.

A crackdown by Beijing has driven away many big-spenders and hurt revenues. Around the same time, several of its employees were detained in China before being released in 2017.

Wynn Resorts, which employs 23,000 people around the world, operates casinos in Las Vegas and Macau.

Founder Steve Wynn sold his entire stake in the Las Vegas-based firm after he stepped down earlier this year as chairman and chief executive in the wake of allegations of decades of sexual misconduct. 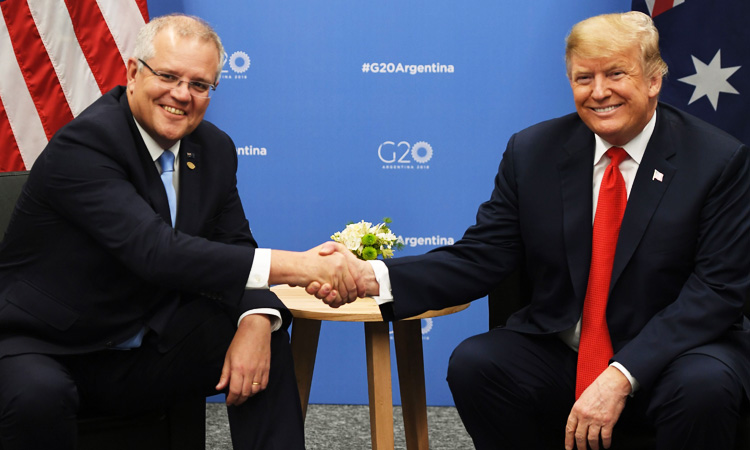