DUBAI: Travellers going to countries recorded as endemic to malaria are advised to take precautionary measures.

Interviewed on Tuesday, Prime Hospital-Critical Care Medicine/Intensive Care consultant and chief medical officer Dr Adel Mohamed Yasin Alsisi said: “They must be given chemoprophylaxis drugs. We also advise that they have topical insect/mosquito repellants at all times.”

“The chemoprophylaxis drugs will prevent them from getting malaria even if they got bitten by the mosquitoes. The topical repellant must be applied on all their exposed skin,” he explained.

Alsisi gave the precautions as the hospital issued in a statement that it was able to “achieve a 100 per cent cure rate for malaria cases in collaboration with the Ministry of Health and Prevention (MoHP) and the Dubai Health Authority.”

“All the patients had responded well to the high level of care and management plan, the highly effective anti-malarial medications of which we sourced from the Malaria Centre of the MoHP.”

He said the hospital intensive care unit had received a big number of malaria patients: “Many of them have a history of recent or remote travel to any of the countries where malaria is present such as Central and South Africa, East and Southern Asia, India and South America.”

Saying that malaria originates from the bite of a female Anopheles mosquito of four species, Alsisi said the most dangerous is from the Plasmodium falciparum.

“Malaria is an infectious disease being transmitted from one person to another by the female Anophaleus mosquito bite. It invades the red blood cells which then circulates in the blood to affect other body organs,” Alsisi explained. 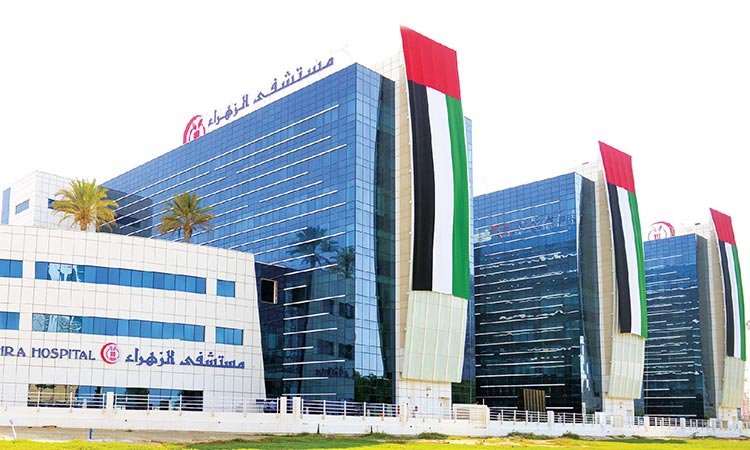