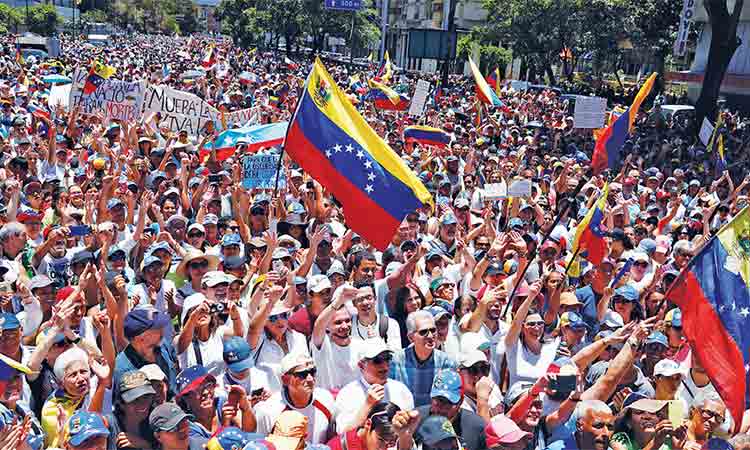 The United States, meanwhile, stiffened its economic sanctions against the government, and one top US official on Saturday warned Venezuela’s military that it must protect the rights of peaceful protesters.

Late Friday, opposition leader Juan Guaido — who is supported in his claim to be the legitimate interim leader by around 50 nations − called for a huge turnout in Caracas, announcing in a phone message to supporters the start of “the greatest escalation of pressure we have seen in our history.” Two opposition deputies were detained in an anti-government protest in the western city of Maracaibo, fellow legislator Adriana Pichardo said, denouncing the arrests as a violation of parliamentary immunity.

Deputy Elimar Diaz, who joined the Maracaibo protest, told AFP the protest there had encountered “brutal repression,” including the use of tanks and the firing of tear gas canisters from helicopters.

He said people in the area were going “days without electricity” amid “inhumane rationing” by the government.

Maduro, who blames US-backed sabotage for the massive blackouts that have deprived millions of power, called for a counter pro-government march “in defense of peace” that drew hundreds to the streets of Caracas.

Facing intense pressure at home and abroad, the Maduro government has sought to weaken Guaido’s position.

The government has stripped him of his parliamentary immunity, authorised his prosecution for proclaiming himself acting president in January and has banned him from holding public office for 15 years.

The United States meanwhile kept up the international pressure on Maduro to step down.

Vice President Mike Pence announced fresh sanctions against 34 vessels belonging to Venezuela’s state oil company and two companies that ship crude to Cuba. He said in a speech in Houston that “the United States will continue to exert all diplomatic and economic pressure to bring about a peaceful transition to democracy.” “Those looking on should know this: all options are on the table. And Nicolas Maduro would do well not to test the resolve of the United States of America.” “This is only a first step,” US national security adviser John Bolton tweeted on Saturday in reference to the sanctions.

He cautioned Venezuelan Defence Minister Vladimir Padrino in a separate tweet of his “constitutional responsibility to protect innocent civilians who are peacefully demonstrating,” adding: “Do not let the Cubans or the ‘colectivos’ inflict violence against Venezuelan patriots.” The “colectivos” are armed paramilitary groups that support Maduro and are accused by the opposition of often resorting to violence.

Maduro enjoys important backing from his nation’s military as well as from China and Russia — which on March 23 sent two heavily loaded military planes to Caracas — as he clings to power.

The US and its allies view the socialist president as illegitimate since he took office in January for a second six-year term following elections seen as deeply flawed.

With its crude exports collapsing and international sanctions piling up, Venezuela’s oil economy has crumbled. Malnutrition and disease are on the rise as living conditions plummet.

In the face of the worsening humanitarian crisis, the US has convened a session of the UN Security Council for Wednesday. Since Venezuela’s massive blackout of March 7, the country has been subject to intermittent power cuts, with power being rationed outside of Caracas.

The blackouts have knocked out water supplies as well as transport and communications, forcing many people to trim their work days to six hours.

“We are tired,” said Verony Mendez, 48, whose water was cut off two months ago. “But we have to take to the streets because it is the only way to get these people out!”

US Vice President Mike Pence on Friday stepped up efforts to force Venezuelan President Nicolas Maduro from office by imposing new sanctions on its oil shipments, and promising “stronger action” against Cuba for helping to keep the regime afloat. 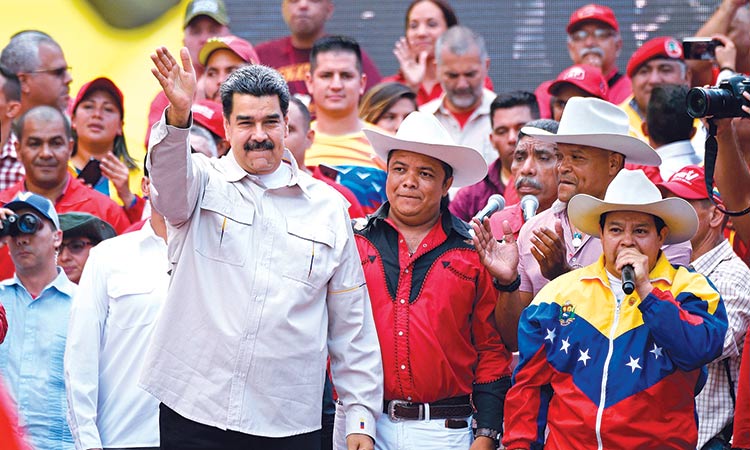 Venezuelan opposition leader Juan Guaido on Saturday launched what he promised will be a “definitive” escalation of pressure to force the country’s embattled leftist leader from office. 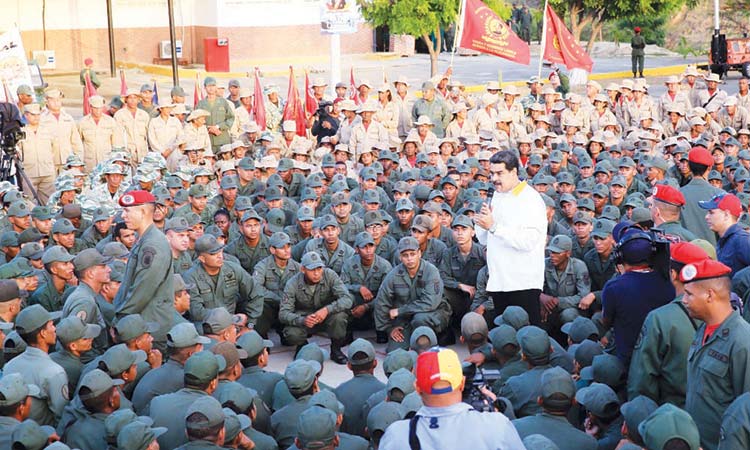 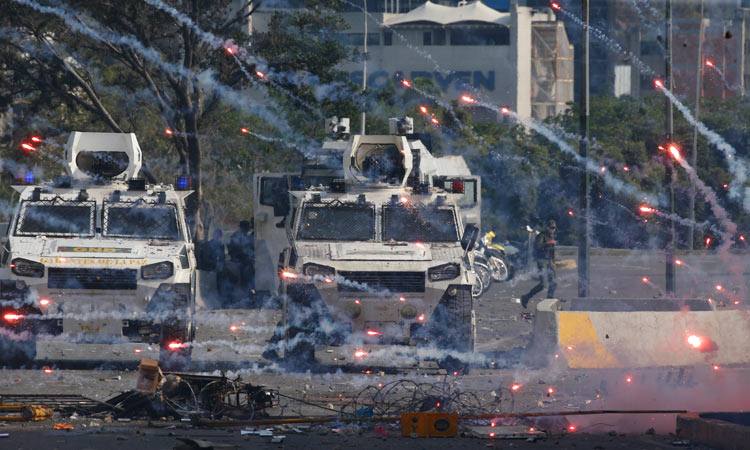 Tuesday evening, Maduro declared victory over the uprising — congratulating the armed forces for having "defeated this small group that intended to spread violence through putschist skirmishes."