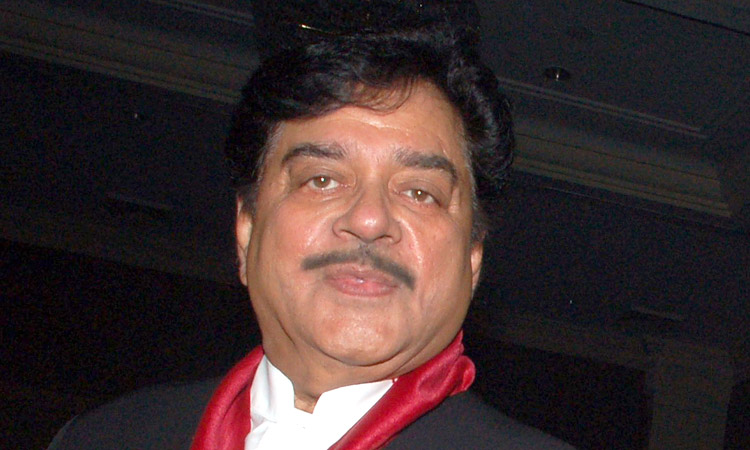 Actor-turned-politician Shatrughan Sinha on Saturday ended the suspense over his political future and joined the Congress here with the hope it will provide him with the opportunity to serve people, society, and the nation.

He earlier tweeted: "It's with a heavy heart and immense pain that I finally bid adieu to my old party, for reasons best known to all of us, on April 6, which also happens to be the Sansthapna Diwas (Foundation Day) of the BJP.

"I don't hold any ill will for our people as they were like my family and I was groomed in this party with the guidance and blessings of the stalwarts like Bharat Ratna Nanaji Deshmukh, late and great PM Atal Bihari Vajpayee and of course, our friend philosopher, ultimate leader, guru and guide L.K. Advani."