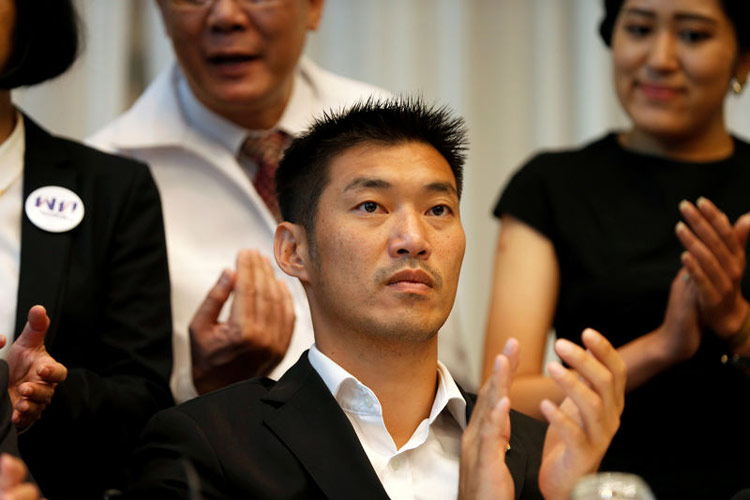 The sedition complaint - the second criminal case opened against Thanathorn since he formed the Future Forward Party last year - dates back to 2015 and was filed by the army, a police official told Reuters.

The progressive, youth-oriented Future Forward Party made a surprisingly strong showing in the March 24 election, coming in third with 6.2 million votes.

It was still unclear which party could form government after the election, the first since a 2014 army coup. Final results may not be clear for weeks.

Future Forward has joined an opposition “democratic front” alliance that will try to form a government and block junta chief Prayuth Chan-ocha from staying in power.

Thanathorn, 40, is accused of breaking article 116 of the Thai criminal code, the equivalent of sedition, and article 189, for assisting others who committed a serious crime, the police summons showed.

He could face up to nine years in prison if found guilty.

Thanathorn will have to report to the Pathumwan police station in central Bangkok on Saturday.

“I don't know what the charges are yet but it is obviously politically motivated,” Thanathorn told Reuters.

The complaint against Thanathorn was filed by the army in 2015 over his involvement in helping anti-junta protesters that year, a police officer told Reuters on condition of anonymity because he was not authorised to speak to the media.

The hashtag “#SaveThanathorn” was a top Thai trend on Twitter on Wednesday, resurfacing from February when he met prosecutors about a cybercrime charge over a speech he made on Facebook criticising the junta in July.

Prosecutors will decide on April 26 whether to put him on trial for the cybercrime charge.

The Thai military government dismissed the idea that the police action on Wednesday was politically motivated, saying that the summons related to a national security matter.

“There will be an investigation,” Thai deputy prime minister Prawit Wongsuwan told reporters. 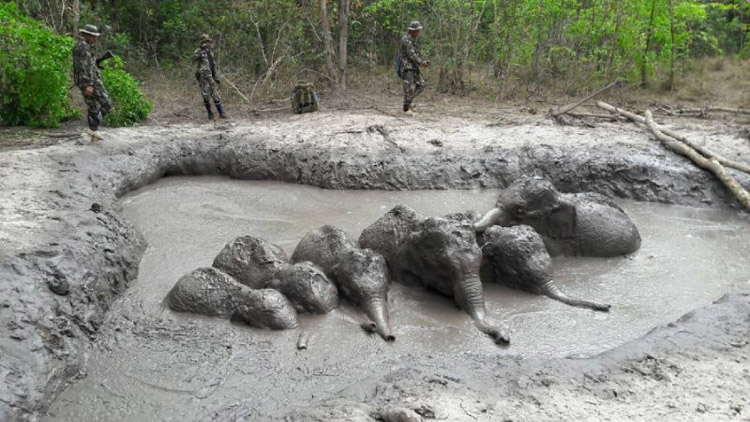 Six baby elephants separated from their parents and trapped in a muddy pit for days have been rescued by park rangers in rural Thailand, officials said on Saturday. 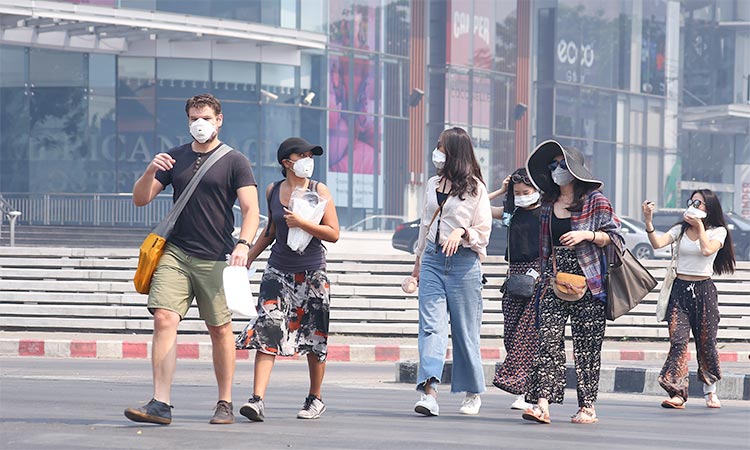 Thailand’s army chief on Tuesday warned against protests after a disputed election, invoking the revered monarchy and castigating people he said “distort” democracy.