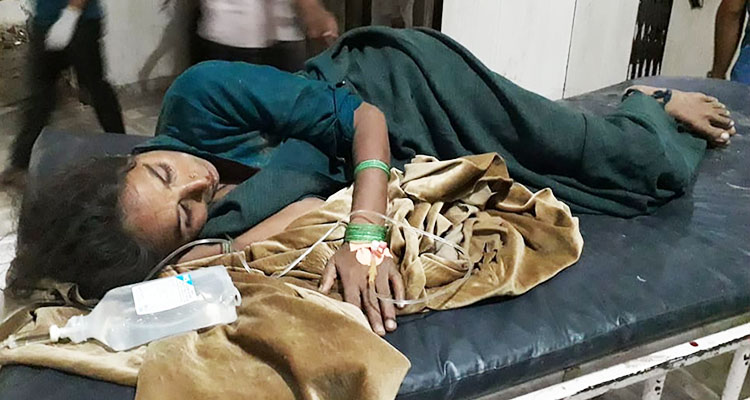 An injured woman rests at a National Medical college and hospital in Birgunj.

KATHMANDU:At least 28 people have been killed as a massive storm hit several places in Nepal, the media reported.

Besides, around 400 people have also been injured in the storm that hit the Himalayan country's southern district of Bara and adjoining Parsa on Sunday evening, The Himalayan Times reported.

According to the National Emergency Operation Centre, the injured are currently undergoing treatment at various health care facilities.

According to District Police Office (DPO), Parsa, the number of casualties could see a rise as rescue efforts have gained pace at places the details of which were not taken into account while the previous details were recorded. The DPO did not divulge further details. 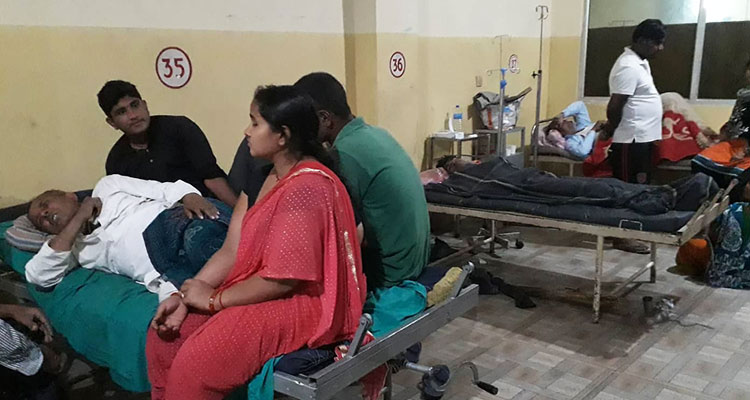 Security personnel have been deployed to the affected areas for rescue and relief operations.

According to the Prime Minister's Chief Advisor Bishnu Rimal, army personnel have already been mobilised to speed up the rescue efforts.

"Two battalions has been mobilised immediately there, here in Mid Air Base, Katmandu; night vision helicopters are on stand by with rescue team. Our security agencies are waiting for favourable weather conditions (sic)", Rimal responded to Province 2 Attorney General Dipendra Jha's call to deploy Nepal Army personnel for rescue ops.