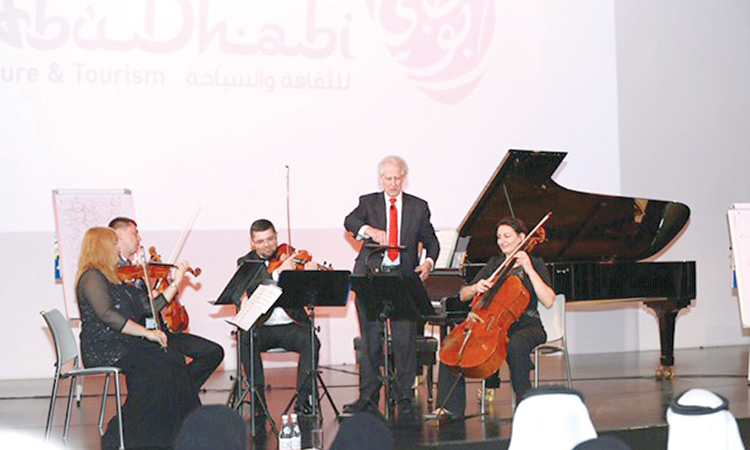 Zander stated that the reason for his visit was to increase awareness of classical music.

ABU DHABI: Under the patronage of Sheikh Abdullah Bin Zayed Al Nahyan, Minister of Foreign Affairs and International Cooperation, and in the presence of Sheikh Khalid Bin Mohamed Bin Zayed Al Nahyan, Member of the Abu Dhabi Executive Council, and Chairman of the Executive Committee, the Department of Culture and Tourism - Abu Dhabi (DCT Abu Dhabi) organised a series of special talks presented by the famous conductor, author and motivational speaker Benjamin Zander.

Senior figures and students heard Zander cover the topic of leadership at the two sessions, which were conducted on Wednesday and Thursday at Manarat Al Saadiyat.

During the first session, Zander presented the transferring of his musical experiences to the business world to a wide audience of school principals. He then led an educational concert with school students, before presenting a dedicated talk for government and business officials on the following day.

“Achieving excellence does not occur by chance nor by applying abstract scientific theories but, rather, it occurs as an outcome of real-life accomplishments. Excellence is the result of a long and continuous journey,” said Chairman of DCT Abu Dhabi. “Benjamin Zander brings with him a wealth of experience and insight and DCT Abu Dhabi was delighted to have brought him to the emirate to share his expertise with leadership and the younger generation.”

Zander explained that leadership is based on an important set of principles, most notably positive and unconventional thinking, and the willingness to make a difference. Based on his outstanding musical background, Zander shared a number of anecdotes, and talked about his own past career experiences, focusing on the importance of mixing music with shrewd business thinking and leadership.

Zander also expressed his delight at being in Abu Dhabi, which he believed has succeeded in establishing itself as a place of leadership, tolerance and generosity. He stated that the reason for his visit was to increase awareness of classical music and explain the importance of music in transformational change. 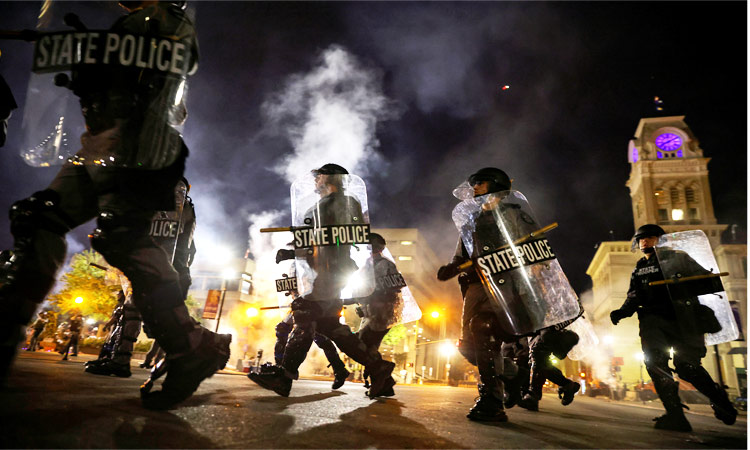