ABU DHABI: President His Highness Sheikh Khalifa Bin Zayed Al Nahyan has sent a message of congratulations to President Prokopios Pavlopoulos of Greece, on the occasion of his country's Independence Day, which is marked on 25th March.

Under the directives of Sheikh Mohammed, the UAE has dispatched emergency medical assistance to Lebanon to help healthcare facilities treat victims of the massive explosions in Beirut. 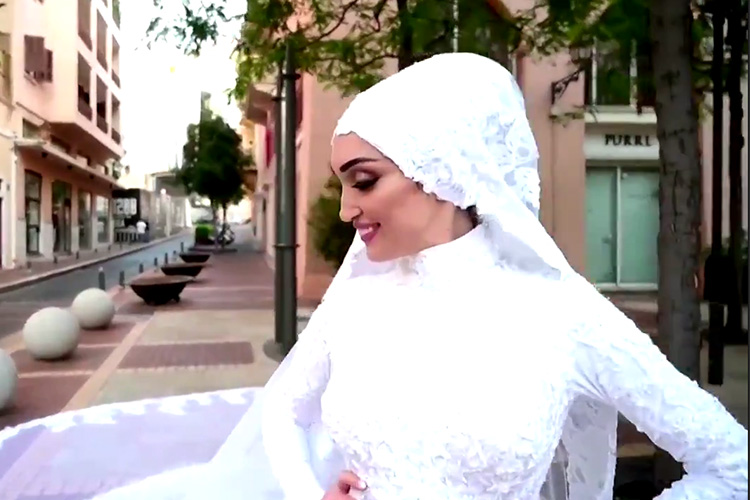