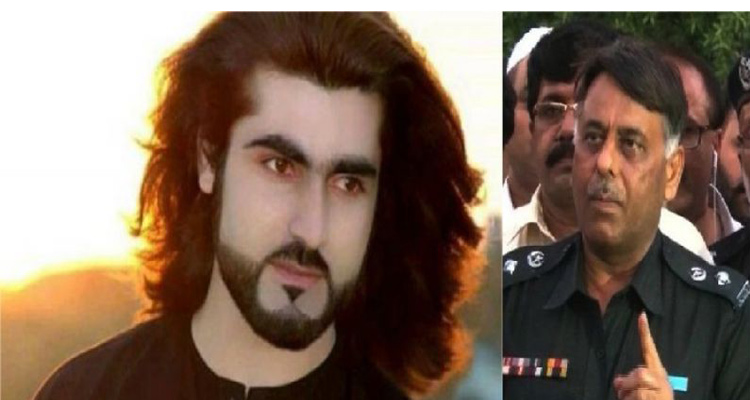 Naqeebullah was among the four suspects killed in an 'encounter' with a police team headed by Anwar in January 2018.

KARACHI: Pakistan has charged a former police officer in last year's high-profile killing of a 27-year-old aspiring male model whose death triggered nationwide protests by members of his tribe.

Anwar pleaded not guilty to the charges. The court ordered the complainant and the magistrate, who recorded the testimonies of eye witnesses, to appear on April 11 and adjourned the hearing until then.

Anwar, along with former deputy superintendent of police Qamar and three others who are accused in the case, are out on bail, while 13 police officials are in jail on judicial remand. 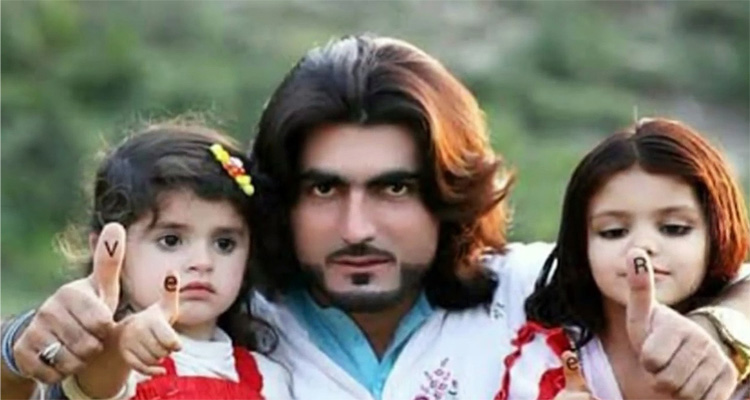 Naqeebullah with his daughters. File photo

Naqeebullah, who hailed from South Waziristan, was among the four suspects killed in an 'encounter' with a police team headed by Anwar in the Usman Khaskheli Goth on the outskirts of the metropolis in January, 2018.

Anwar has stuck to the claim that the deceased was a Tehrik-e-Taliban Pakistan (TTP) militant but so far, no evidence has emerged. An inquiry team of senior police officers probing the alleged extrajudicial killing of Naqeebullah found that the Waziristan native was killed in a "fake encounter" which was "staged" by the former SSP.

The case earned nationwide publicity as reports indicated that Naqeebullah was innocent but still killed in a fake encounter. A large number of protests were held to prosecute Anwar.

At one stage, the Supreme Court had also taken notice of the killing, and grilled Anwar. For quite some time, he avoided appearance before the apex court, but finally he showed up and was handed over to police.