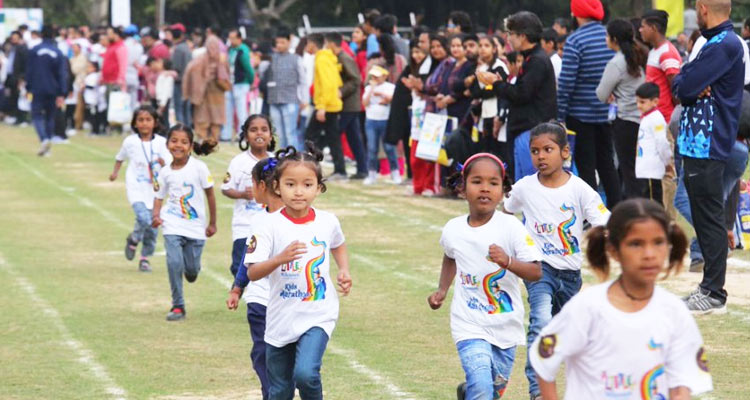 
The`marathon` was organised by the Samagra Shiksha and the J&K Sports Council in collaboration with the Jammu University and FM Radio Mirchi at the varsity campus.

The Samagra Shiksha is a government initiative for a holistic approach to education.

K. Vijay Kumar and Khurshid Ahmad Ganai, advisors to state Governor attended the function and pointed to the vulnerability of 2-10 years children to child abuse.

He also stressed the importance of physical fitness.

"The first step to end the child abuse is to spread awareness and educate people on this.

They urged stakeholders to continue the momentum built by the event and eradicate the evil of child abuse from society. 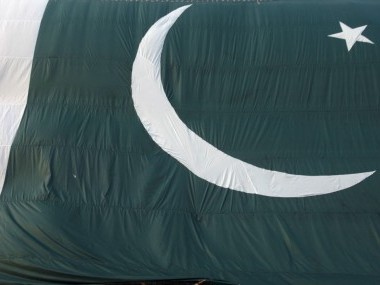