NZ to hold national remembrance for Christchurch next Friday 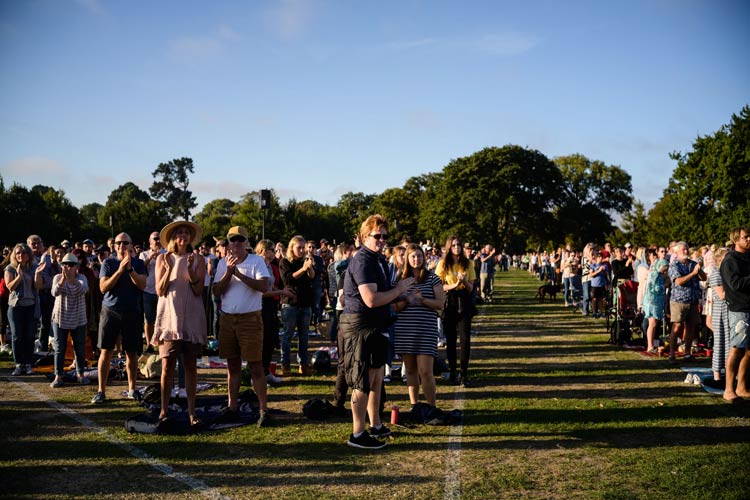 The country grieves over a tragedy that shocked the world.

CHRISTCHURCH: New Zealand will hold a national remembrance service on March 29 for the victims of the Christchurch mosque massacre and their families, the prime minister's office announced on Sunday.

The interfaith service will take place in Christchurch two weeks after an Australian white supremacist shot and killed 50 Muslims who had arrived for Friday prayers at two mosques in the city on March 15.

"The national remembrance service provides an opportunity for Cantabrians (Christchurch-area residents), New Zealanders and people all around the world to come together as one to honour the victims of the terrorist attack," Prime Minister Jacinda Ardern said in a statement.

"In the week since the unprecedented terror attack there has been an outpouring of grief and love in our country.

"The service will be a chance to once again show that New Zealanders are compassionate, inclusive and diverse, and that we will protect those values."

The slaughter has rocked the normally laid-back country and prompted horror worldwide, heightened by the gunman's cold-blooded livestreaming of the massacre.

Since then, New Zealanders have responded with an outpouring of support for the country's small Muslim community.

The attack also left dozens of people injured, some critically.

Brenton Tarrant, a 28-year-old Australian, was arrested within minutes of the massacre and has been charged with murder.

"The service will be a chance to once again show that New Zealanders are compassionate, inclusive and diverse, and that we will protect those values.

The prime minister has been praised for her leadership following the attack. She swiftly moved to denounce the incident as terrorism, toughen gun laws and express national solidarity with the victims and their families.

The vigil started with an Islamic prayer, followed by a reading of the names of the victims, which included students from the nearby Cashmere High School. 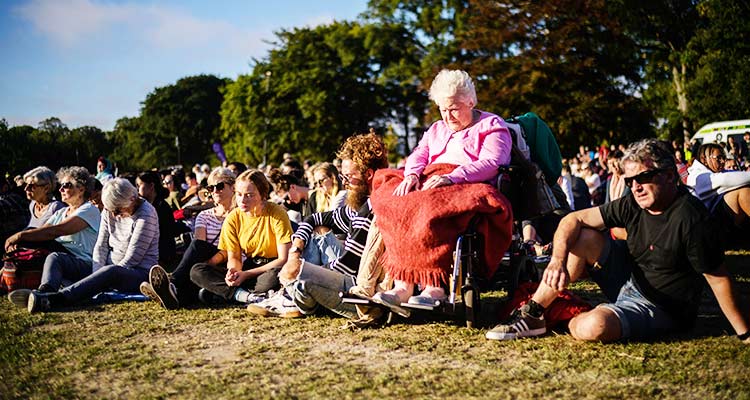 People attend a vigil in memory of the twin mosque massacre victims in Christchurch.

Earlier in the day more than 1,000 people marched in a rally against racism in central Auckland, carrying "Migrant lives matters" and "Refugees welcome here," placards.

Muslims account for just over 1 percent of New Zealand's 4.8-million population, a 2013 census showed, most of whom were born overseas.

As New Zealand continued to mourn and ask questions about how such an attack could have happened in the peaceful Pacific nation, the victims' families spoke about their losses.

Shahadat Hossain, whose brother Mojammel Haque was killed in the attack, arrived in New Zealand on Saturday to bring his brother's body back to Bangladesh.

"I can't describe how I felt when I saw my brother's lifeless body," he told Reuters. "I was devastated.

Share
Shahadat Hossain, whose brother Mojammel Haque was killed in the attack.

Farid Ahmed, who was at the Al Noor mosque when the shooting took place, escaped but his wife, Husna, was killed. On Sunday, he went door-to-door, thanking his neighbours for their support.

"They came running... they were crying, they were in tears," he said of his neighbours when they found out that Husna had died.

"That was a wonderful support and expression of love, and I am feeling that I should also take the opportunity to say to them that I also love them."