US envoy to Afghanistan to brief counterparts on peace effort - GulfToday 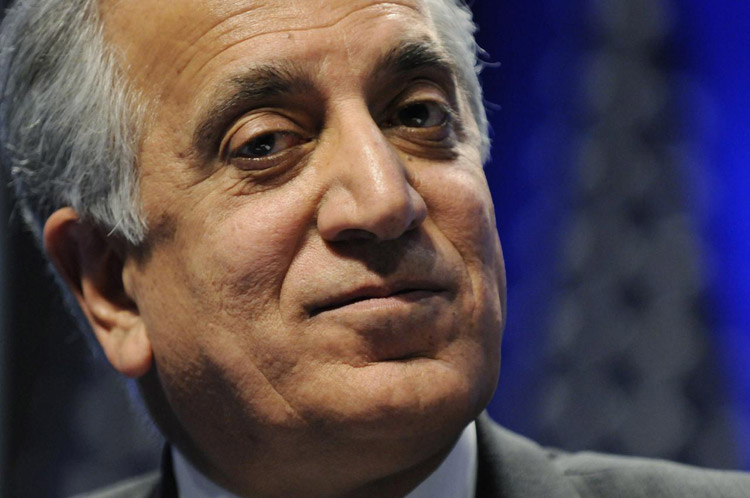 Zalmay Khalilzad, former US ambassador to Afghanistan, Iraq and the United Nations, listens to speakers during a panel discussion. File photo/ Reuters

WASHINGTON: The US special representative for Afghanistan, Zalmay Khalilzad, will meet with Chinese, Russian and European Union diplomats on Afghanistan on Thursday as he tries to forge a peace deal with the Taliban to bring an end to America’s longest war.

Khalilzad will brief them on his recent talks in Doha, Qatar, with the Taliban, where the United States reported progress but no final deal on a withdrawal of US-led international forces.