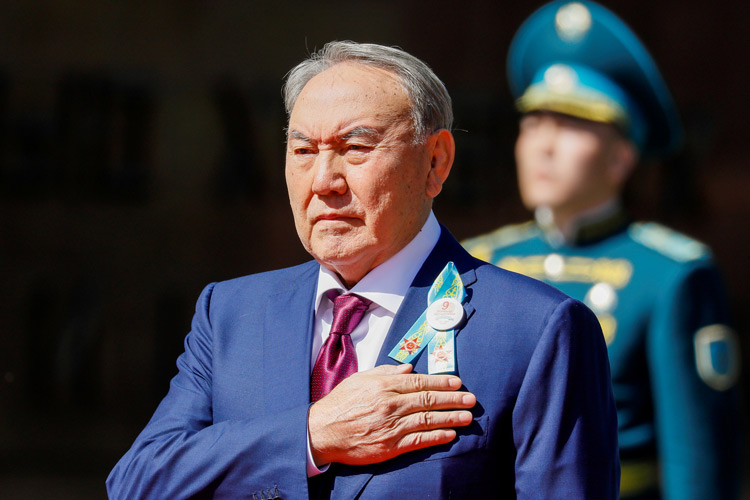 ASTANA: Nursultan Nazarbayev, the president of Kazakhstan, said on Tuesday that he was resigning as the oil-rich Central Asian nation's leader after three decades in power.

Nazarbayev, 78, has led the former Soviet republic since 1989, first as its Communist leader and then as president.

"I have taken a decision, which was not easy for me, to resign as president," Nazarbayev said in a televised address.

Kassym-Jomart Tokayev, speaker of the upper house of parliament, will take over as the country's acting president for the remainder of his term in line with the constitution, Nazarbayev said.

Nazarbayev, who has helped attract tens of billions of dollars from foreign energy companies, said he would continue to chair the Security Council and remain leader of the Nur Otan party which dominates parliament.