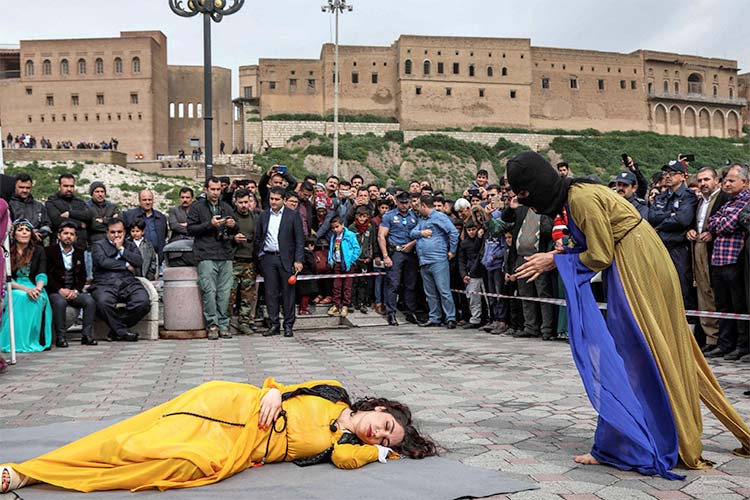 Halabja: Hundreds of Kurds gathered in the Iraqi town of Halabja on Saturday in a tearful ceremony commemorating Saddam Hussein’s poison gas attack there which killed some 5,000 people, mostly women and children.

On March 16, 1988, Saddam’s forces unleashed a cocktail of deadly gases on the northern farming community, captured a day before by Kurdish fighters who had sided with nearby Iran in the countries’ eight-year war.

Facing a barrage of Iraqi regime artillery and air strikes, Kurdish forces and most of the town’s men had withdrawn to the surrounding hills, leaving behind women, children and the elderly.

Marking 31 years since the massacre, tearful relatives on Saturday carried portraits of the victims in a solemn ceremony of remembrance.

“The Kurdish government, the Iraqi central authorities and the international community owe a debt to Halabja,” he said.

Iraq’s President Barham Saleh, himself Kurdish, said that “the sufferings of Halabja reflect those of the Kurds and all Iraqis.” Writing on Twitter, he said the town embodied “the will to resist and be reborn” in a country ravage by decades of conflict, most recently the battle against the Daesh group.

Prime Minister Adel Abdel Mahdi said the Halabja attack was an act of “genocide” and “barbarity”.

The Halabja victims were among some 180,000 people killed during the regime’s “Anfal campaign” against the Kurds.

Ali Hassan Al Majid, a cousin of Saddam better known as “Chemical Ali”, was hanged in 2010 for ordering the 1988 attack.

Saddam himself was hanged in 2006 after being found guilty over the deaths of 148 Shiite villagers.

Millions of Kurds live in territory straddling Iran, Iraq, Turkey and Syria. In Iraq, they govern an autonomous region.

Kurdish leaders have consistently been left out of UN efforts towards ending Syria’s eight-year war. 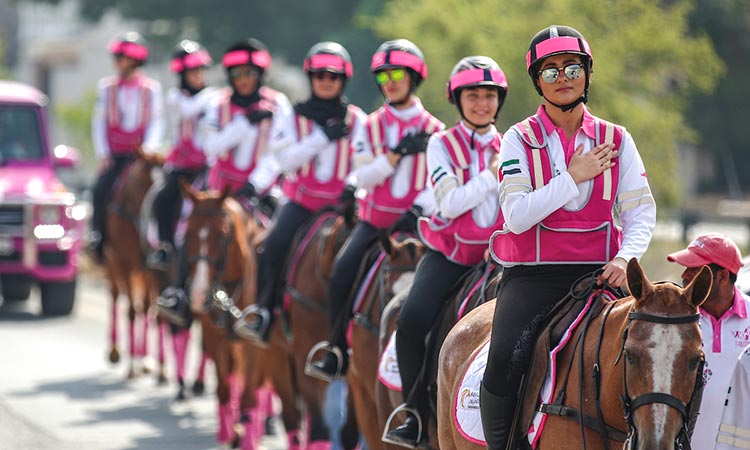