Youth killed in Pulwama not a soldier - GulfToday

Youth killed in Pulwama not a soldier 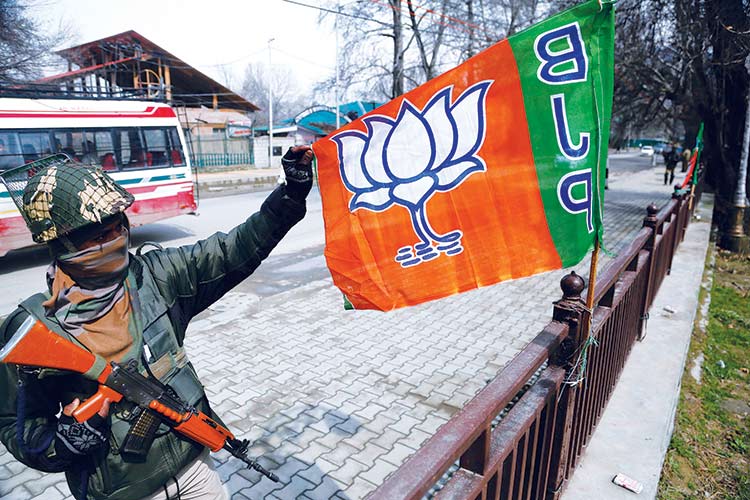 A paramilitary soldier holds a flag of BJP as he stands guard during a meeting of the party in Srinagar. Associated Press

Srinagar: The Indian Army on Wednesday said that a youth killed by militants in Jammu and Kashmir’s Pulwama district was not a soldier but a deserter.

“He was enrolled on January 15, 2018 in the Territorial Army. He went to the Jammu and Kashmir Light Infantry (JAKLI) Regiment Centre on March 21, 2018. The individual went on three days’ leave on September 14, 2018 and never returned.

“He was declared a deserter on September 17,” the spokesman said. Militants shot dead a soldier on Wednesday in Jammu and Kashmir’s Pulwama district.

Police said the militants shot 25-year old Ashiq Hussain of the Jammu and Kashmir Light Infantry in his Penglina village.

“He was shifted to hospital where he succumbed to critical injuries,” a police officer said. The security forces have launched a hunt to track down the assailants.

Indian police said Monday that one of the “key conspirators” behind a suicide attack that killed at least 40 troops in Kashmir had died in a shootout with government forces.

Mudasir Ahmed Khan, who was shot dead Sunday, was described by authorities as a top commander with Jaish-e-Mohammad (JeM), the militant group behind the deadly February 14 bombing in Indian-administered Kashmir.

That attack on a convoy of Indian paramilitaries in its portion of Kashmir was the deadliest in decades, and provoked a retaliatory airstrike against what New Delhi called a JeM training camp on Pakistani soil. Pakistan, which denied supporting JeM, responded by shooting down an Indian warplane and capturing the pilot, whose return two days later pulled the nuclear-armed rivals back from the brink.

Police in Kashmir said Monday that an investigation had “revealed that Mudasir was one of the key conspirators” of the deadly attack on Indian forces. Mudasir was shot in Tral — a town in Pulwama district where the suicide bombers struck — along with another gunman Indian police said was from Pakistan.

K.J.S. Dhillon, the local army commander in Kashmir, said Monday that 14 alleged JeM militants, including six commanders, had been eliminated in a crackdown in the aftermath of the bombing. 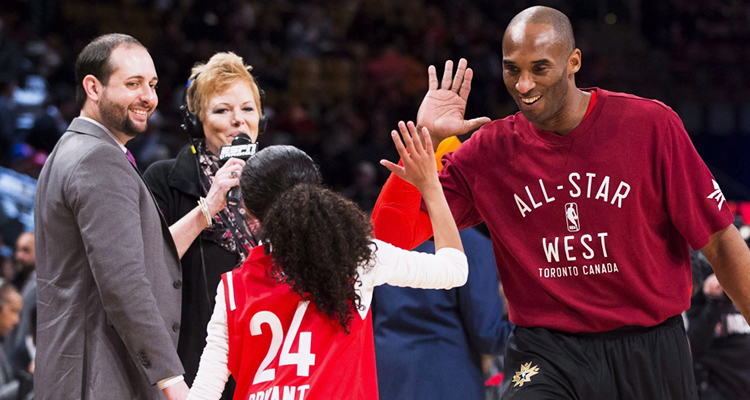 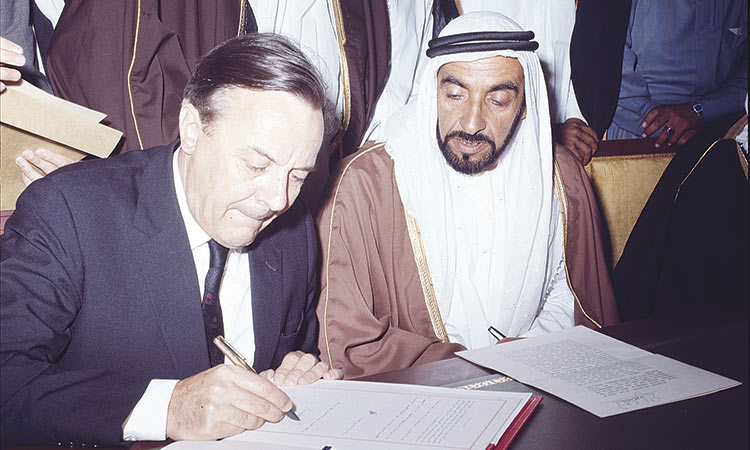