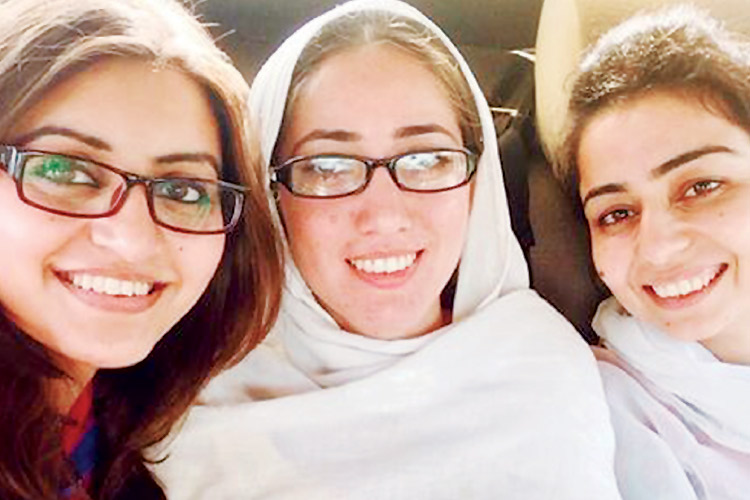 Justice Aamer Farooq of the IHC had on Jan 10 reserved the verdict on a petition filed by Ms Ismail challenging the government’s decision to put her name on the ECL.

The court, however, allowed the interior ministry to take appropriate action, including confiscation of her passport, in the light of recommendations made by the Inter-Services Intelligence (ISI).

In November last year, the IHC was informed that the ISI had recommended putting  Gulalai’s name on the ECL for her alleged anti-state activities abroad.

During the course of hearing, Ismail’s counsel Babar Sattar argued that even though she had not been named in the First Information Report (FIR) registered against some Pakhtun activists, she was arrested upon her arrival from the United Kingdom.

In her petition, Gulalai had sought return of her passport and travel documents which the Federal Investigation Agency (FIA) had confiscated upon her landing in Pakistan on Oct.12. She was later detained briefly at the FIA’s office in Islamabad.

According to the petition, Gulalai the chairperson of a non-governmental organisation, Aware Girls. She has won national and international acclaim for her work to empower women.

The petition said the FIA had detained her upon her return from the UK on Oct 12 in connection with her alleged association with the Pashtun Tahaffuz Movement and for allegedly “delivering anti-state speeches”.

The petitioner, however, said she was a patriot and never indulged in anti-state activities.

Gulalai said that the federal government had placed her name on the ECL and the FIA confiscated her passport without giving her an opportunity to defend herself. She requested the court to order removal of her name from the ECL and direct the FIA to return her passport. In an unrelated development, alcohol sale will start next month in a hotel built near the Lahore airport.

The Excise and Taxation Department of Punjab issued a licence to sell alcohol to the Royal International hotel in January this, officials said.

They said such a licence has been issued in Lahore after 22 years.