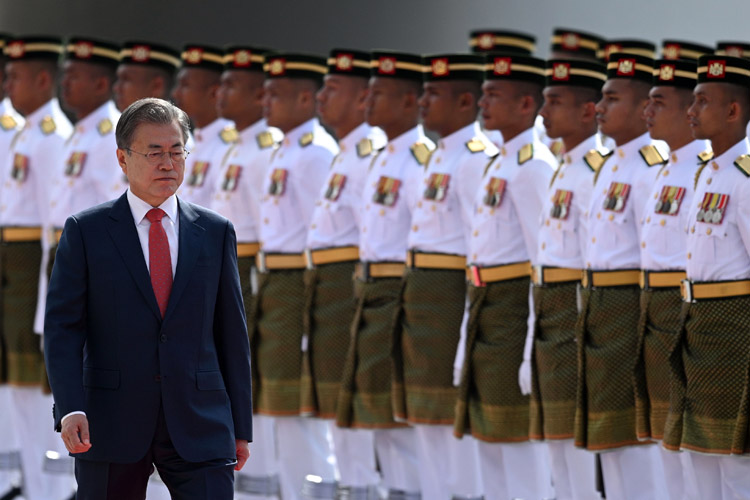 SEOUL: South Korea’s parliament on Wednesday passed a set of bills to fight air pollution that has blanketed parts of the country in recent years, with one bill designating the problem a ‘social disaster.’

Pollution in Asia’s fourth-largest economy has been driven up by factors including coal-fired power generation and high vehicle emissions, sparking widespread concern among the public and weighing on President Moon Jae-in’s approval ratings.

Designating the issue as a ‘disaster’ allows the government to use parts of its reserve funds to better respond to any damage or emergency caused by polluted air.

Other bills that were passed included mandating that every school classroom should have an air purifier and removing a limit on sales of liquefied petroleum gas (LPG) vehicles, which typically produce less emissions than gasoline and diesel.