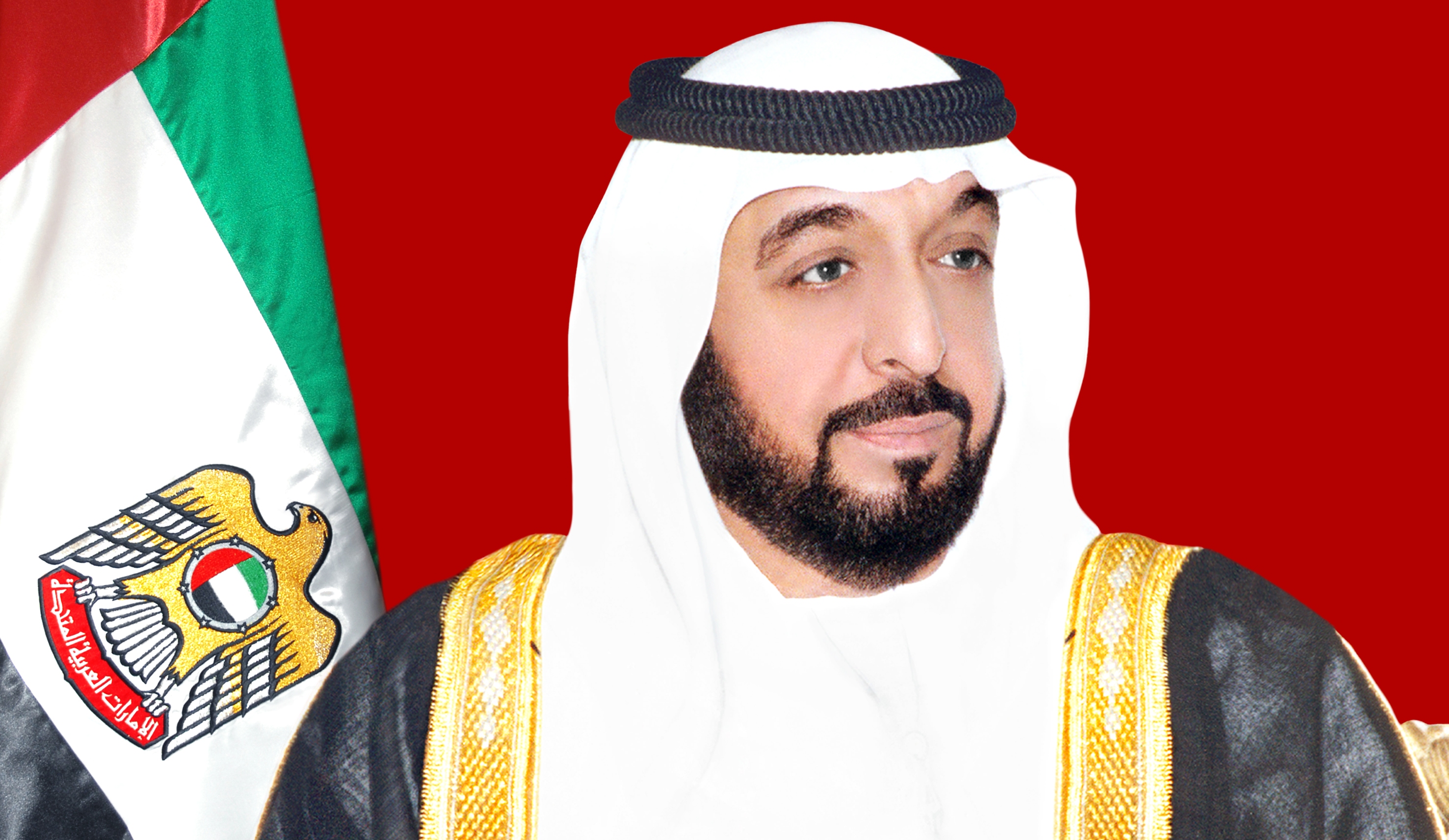 The UAE Minister of Justice welcomed the prosecutors to an elite group of individuals representing the country as protectors of the its laws and justice system.

Al Dhaheri called on the prosecutors to exert all efforts to strengthen and advance the rule of law and justice, providing the best of their efforts serving citizens and residents alike with due diligence and care.

President Sheikh Khalifa has sent a message of congratulations to Barlen Vyapoory, Acting President of the Republic of Mauritius, on the occasion of his country’s Independence Day, which is marked on 12th March.

Sheikh Hazza Bin Zayed Al Nahyan, Deputy Chairman of the Abu Dhabi Executive Council, praised the wise policy of the Abu Dhabi Government and its keenness to provide the best services, which will make everyone happy and continue the process of sustainable development.

Following his inauguration of a new municipal centre in Khalifa City, Sheikh Hazza stressed that the launch of the facility is part of a comprehensive municipal presence project, and is proof of Abu Dhabi’s plan to enlarge the scope of its services and reach out to all cities and regions.

Sheikh Hazza visited the centre and its operations room, which is equipped with the latest technologies and where he was briefed about its functions. He also attended an introductory presentation about the centre.

He then stressed that the new centre aims to provide customers with modern and advanced services while noting that it will reinforce Abu Dhabi’s leading position, as part of a strategy to create a comprehensive working system.

The centre is the first community centre in the region that will provide services in residential areas and meet the needs of the community.

Recently, Sheikh Mohamed Bin Zayed Al Nahyan, Crown Prince of Abu Dhabi and Deputy Supreme Commander of the UAE Armed Forces, and President Faure Gnassingbe of Togo, witnessed on Monday, the signing of an US$15 million agreement between Khalifa Fund for Enterprise Development and Togo’s Ministry of Finance, to support micro, small and medium-sized enterprises, SMEs, in the country.

The agreement was signed by Hussain Jasim Al Nowais, Chairman of Khalifa Fund for Enterprise Development, and Sani Yaya, Minister of Finance of Togo.

Commenting on the signing, Al Nowais said that the agreement is part of the UAE’s efforts to support development programmes in a number of friendly countries. It also aims to enhance bilateral relations between the UAE and Togo, he added.