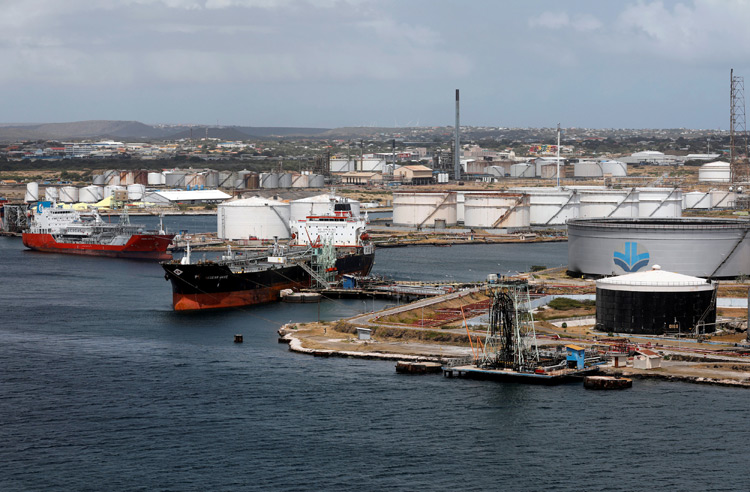 Thirteen people on the oil tanker — thought to be everyone on board — were found safe, a police spokeswoman told AFP.

Police said they were still looking for possible missing people from the fishing boat.

The size of the vessels involved in the collision — which took place near Lamma, a popular outlying island — was not immediately known.

The incident comes just two months after one man was killed and two declared missing when an oil tanker caught fire while it was being refuelled off Hong Kong in January.

But fears of a potential environmental catastrophe in a busy shipping channel also known for porpoises and turtles were dampened after officials said no leak had been detected from the vessel which was not carrying any oil cargo at the time of the accident.

In 2017 a massive spillage from a ship collision in mainland Chinese waters leaked one thousand tonnes of palm oil with some reaching Hong Kong’s shores, forcing beaches to close and killing some fish.