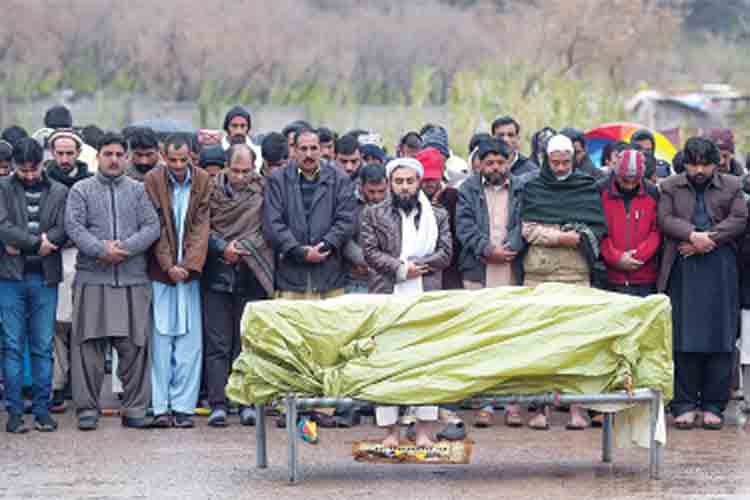 ISLAMABAD: US-Pakistan relations were under strain because of the Financial Action Task Force (FATF), but due to Pakistan’s role in US-Taliban peace dialogues, the ties are going to take a new turn, Foreign Minister Shah Mehmood Qureshi said.

“US had placed Pakistan in the grey list of FATF and consequently, its relationship with Islamabad was not that great. But because of our successful foreign policy ties between both countries are improving,” he told reporters.

Qureshi attributed this to Pakistan’s behind-the-scene role in US-Taliban peace dialogue. “Our relations with the US are going to take a new turn. US-Taliban peace dialogue is underway in Doha and positive results are expected. If peace is restored to Afghanistan, Pakistan could not only purchase cheap hydel energy from central Asia but the country’s economy would strengthen and there would be an increase in the country’s exports. For long the war is underway in Afghanistan and it used to say that terrorists coming from Pakistan are carrying out terrorist activities in their country. But this was a planned policy of Indian Prime Minister Narendra Modi who wants to isolate Pakistan. India wants Pakistan’s isolation on diplomatic level but it has failed.”

Regarding the recent tensions with India over Kashmir, the foreign minister said that Pakistan wants peace in the region but will not compromise on Kashmir.

“We raised our voice over human rights violations in Kashmir at every forum, including the House of Commons, the United Nations and the European Union.”

He said that Pakistan had already informed the world that Indian Modi could carry out some adventure in Kashmir before elections.

With regard to Iran, he said friendly ties with Tehran are quite important to us. “We foiled all attempts that were being made to poison our relationship with Iran. I have had three meetings with the Iranian foreign minister and they were held in good atmosphere.”

Meanwhile, Information Minister Fawad Chaudhry said that funding of proscribed organisations is being checked and the seminaries are being disarmed as several people of these establishments wanted to join national mainstream voluntarily.