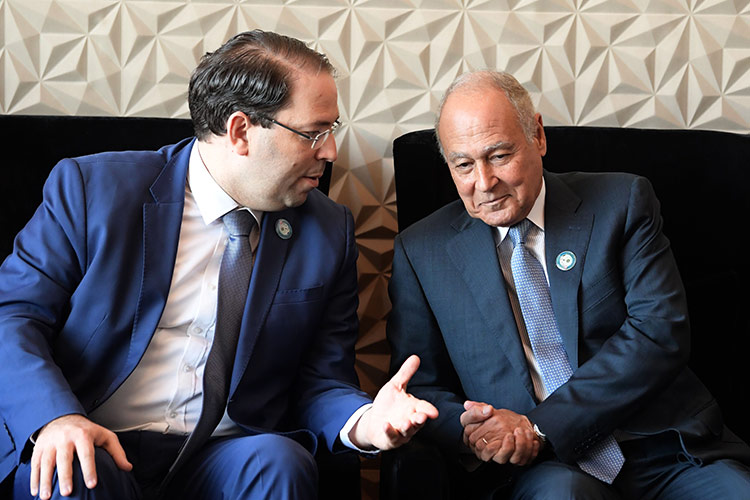 The health ministry and state prosecutors have launched investigations into the cause of the babies' death which was likely due to a blood infection, it said.

The health ministry was conducting medical and hygiene checks and probing the management of the hospital pharmacy after the babies died Thursday and Friday at the Rabta clinic, a spokesman told AFP.

Prosecutors said they had opened a judicial inquiry into the deaths.

The Tunisian pediatrics society wrote in a Facebook statement that "elements of the ongoing investigation" pointed to an infection caused by an intravenous feeding product.

The association called on the authorities to "shed light" on the situation and recalled the "precarious conditions in which health professionals work."

The health ministry said in a statement that "preventive measures and treatment have been taken to avoid other victims and to ensure the health status of other babies in the maternity ward."

Tunisians have complained about a decline of state services since the overthrow of Zine El Abidine Ben Ali in 2011 which has brought a democratic transition but also thrown the country into an economic crisis.

Government critics say the public sector is rife with corruption.

The public health system, once a source of pride in Tunisia, has been hit by management and financial problems that lowered standards and caused drug shortages.