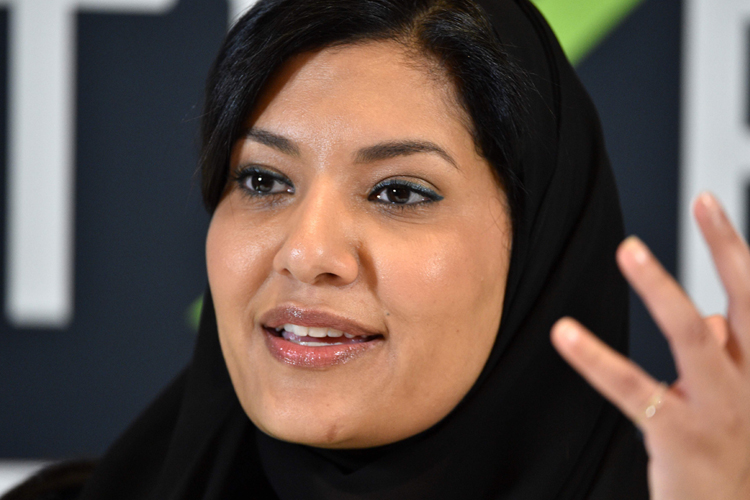 DUBAI: Saudi Arabia appointed its first female ambassador early on Sunday to serve as its top diplomat in the United States, pulling a son of King Salman back to the kingdom to serve as deputy defense minister amid deteriorating ties with America.

Princess Reema Bint Bandar Al Saud, a daughter of the kingdom's longtime ambassador to Washington Bandar Bin Sultan Al Saud, faces a stark challenge in improving ties between the US and Saudi Arabia.

Instead, members of the entourage of his brother, Saudi Arabia's Crown Prince Mohammed bin Salman, allegedly assassinated and dismembered Khashoggi inside the diplomatic post.

Princess Reema, who studied in America and is known in the kingdom for her philanthropic work, lived in the US during her father's over 20 years as the Saudi ambassador there. Her father also served as the head of the country's intelligence service.

"I will work with God's permission to serve my country, its leaders and all its children and I will spare no effort to that end," Princess Reema wrote on Twitter after her appointment.

Prince Khalid returns to Riyadh as a deputy defence minister. Prince Mohammed has held the position of defence minister even after becoming the next in line to the throne of the oil-rich kingdom.

In a tweet, Prince Khalid said his posting would allow him to again "be the sword" of the defence minister.

"I ask God to help me achieve the vision of our leadership and serve the men I know who are faithful to their religion and homeland," he wrote.