Virus-infected bacteria can aid in fight against climate change 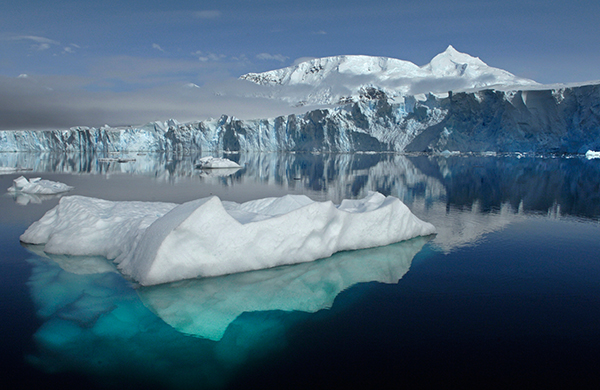 NEW YORK: Viruses do not always kill their microbial hosts, say researchers who found that virus-infected bacteria could thus provide help in the fight against climate change.

The study showed that viruses develop a mutually beneficial relationship with their microbial hosts. The virus establishes itself inside the microbe and, in return, grants its host with immunity against similar viruses.

Understanding this relationship is beneficial not only for medical research and practical applications but also in marine biology as well as climate change, said Alison Buchan, Professor at the University of Tennessee, Knoxville.

"Marine microbes are uniquely responsible for carrying out processes that are essential for all of earth's biogeochemical cycles, including many that play a role in climate change," she said.

The function of a microbial community is in large part dictated by its composition - what microbes are present and how many of each.

Within the community, bacteria compete with one another for resources. In the course of this fight, some bacteria produce antibiotics and use them against other types of bacteria. This kind of interaction has been known for some time.

But there is another fight strategy that scientists are now considering - bacteria might use the viruses that infect them as weapons against other types of microbes, Buchan explained during the annual meeting of the American Association for the Advancement of Science in Washington, DC.

"We have recently discovered that while they are in the process of dying, microbes can produce new viruses that then go to attack their original invader. This is a form of resistance we had not observed before," she said.

This type of competitive interaction, Buchan said, is important for stabilising the size of microbial populations in marine systems. This balance may be crucial for biogeochemical processes, including many related to climate change, Buchan noted.