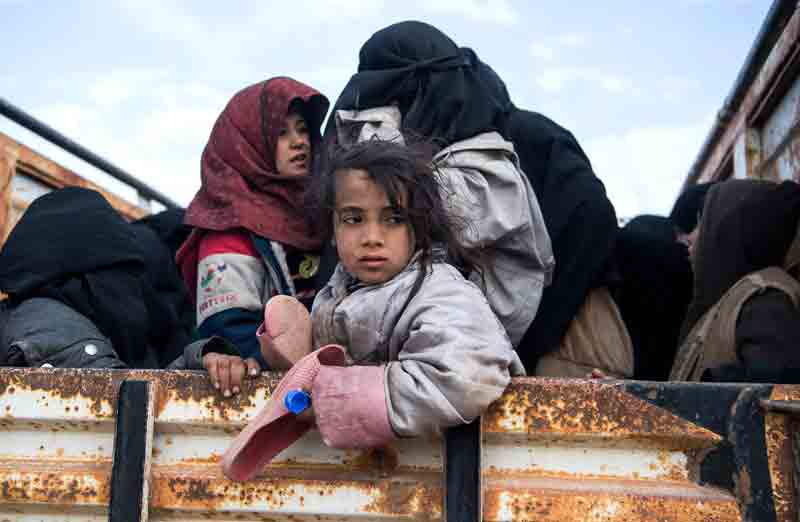 “There are still civilians inside in large numbers,” US-backed Syrian Democratic Forces spokesman Adnan Afrin told AFP on the day President Donald Trump said he expected to announce the end of the extremists’ “caliphate.”

“We weren’t expecting this number, otherwise we wouldn’t have resumed the campaign four days ago. This is why it’s been delayed,” Afrin said.

A second SDF spokesman told AFP that the diehard extremists remained in control of the tiny enclave around the village of Baghouz on the north bank of the Euphrates river.

“The pocket inside Baghouz is still controlled by the IS group,” spokesman Mustefa Bali told AFP.

“There are still civilians inside Baghouz and we are working on getting them out.”

Neither spokesman would comment on the timeline set by Trump for a US announcement that the “caliphate” had been eradicated.

“We have a lot of great announcements having to do with Syria and our success with the eradication of the caliphate and that will be announced over the next 24 hours,” Trump told reporters at around 1600 GMT on Thursday.