Having women in leadership roles is 'intrinsic' to the UAE, says Al Amiri 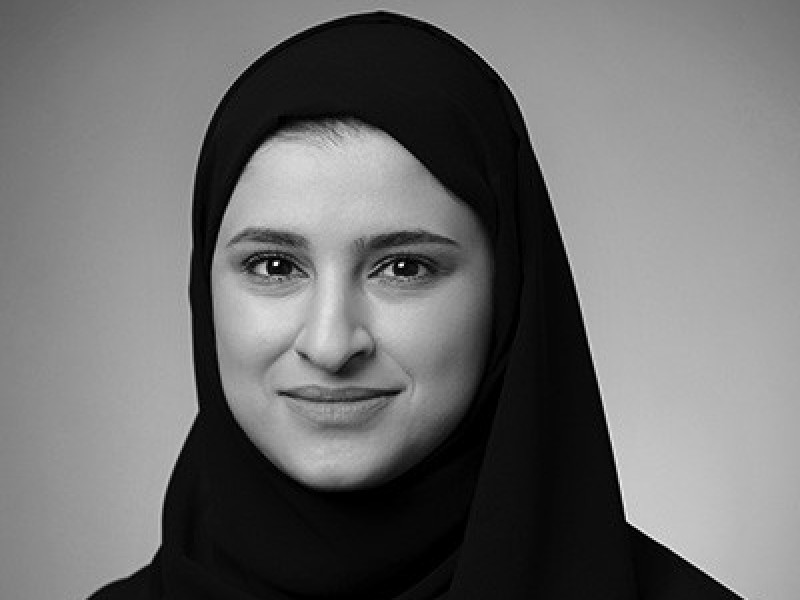 DUBAI: Supporting women’s equality and enabling them to fulfill their potential to support the country’s progress are part of the fundamental principles followed by the UAE since its foundation, Sarah Al Amiri, UAE Minister of State for Advanced Sciences said during the ‘Women in Government Forum’ held on the second day of the World Government Summit.


Speaking during a panel discussion titled ‘Women Leading Nations to The Future’ with Helen Clark, the 37th Prime Minister of New Zealand, Al Amiri told the Forum that having women in leadership roles in the UAE is "intrinsic" to the country.


Al Amiri said: "The principle that we can’t progress by ignoring 50 per cent of our population was set forth by our founding father. This was ingrained in every aspect of development, in every policy and every effort. Be it in education or the workforce, it was cascaded across all sectors. Every Emirati woman here is a byproduct of that. It started with enabling them with great education, which was given to everyone, regardless of gender."


Al Amiri, who oversees one of the world’s most ambitious space programmes, said that the UAE has always empowered women and provided opportunities for them to participate in various fields.


Sharing her experience of joining the space programme 10 years ago, she said: "I joined the space programme as the first female engineer within the team. That opportunity was something I never dreamed I would get. I loved space, but never expected I would work in the space sector or that there would be one. A series of opportunities have opened up for me."


Al Amiri added that the best opportunity that shaped her life in the last four years was the UAE’s Mars Mission. "In leadership, I learned a lot about human nature and how people deal with change. I also learned how to negotiate great changes that need to happen.


During the session, Helen Clark reflected on her achievements, saying: "What each of us should do as women in leadership is create a platform for more women to come after us. We want to see more women able to do these things and fulfill roles."


"I’d like to see young girls and women looking at top positions and saying, that could be me. Luckily, young girls in my country see that," she added.


Clark said that women in leadership are more likely to be peacemakers in the family and community. "Women bring another set of perspectives to leadership. Women still take on more responsibility for the family in all societies. We bring perspectives that are based on interacting with social service systems, health systems, education systems and I also feel women are more likely to bring people together."


Clark shared her counsel for women in higher positions to maintain engagement and communication with the public and be honest with them.


The session concluded with both speakers reinforcing the importance of empowering women to take advantage of opportunities that come their way.


"Saying ‘no’ to an opportunity is the reason we don’t see many women in leadership globally. Ask yourself ‘what’s the worst that can happen if you fail," said Al Amiri. "Also, my advice is for women to build very strong community support, be it at home or among colleagues, and utilise that to move forward. Men advance because they are great at creating networks and moving forward."


The ‘Women in Government Forum’ discussed a number of topics related to the involvement of women in the public sector and their success in leading international organisations. The Forum aims to throw light on the role of women in the development of societies across the world through their participation in the decision-making process