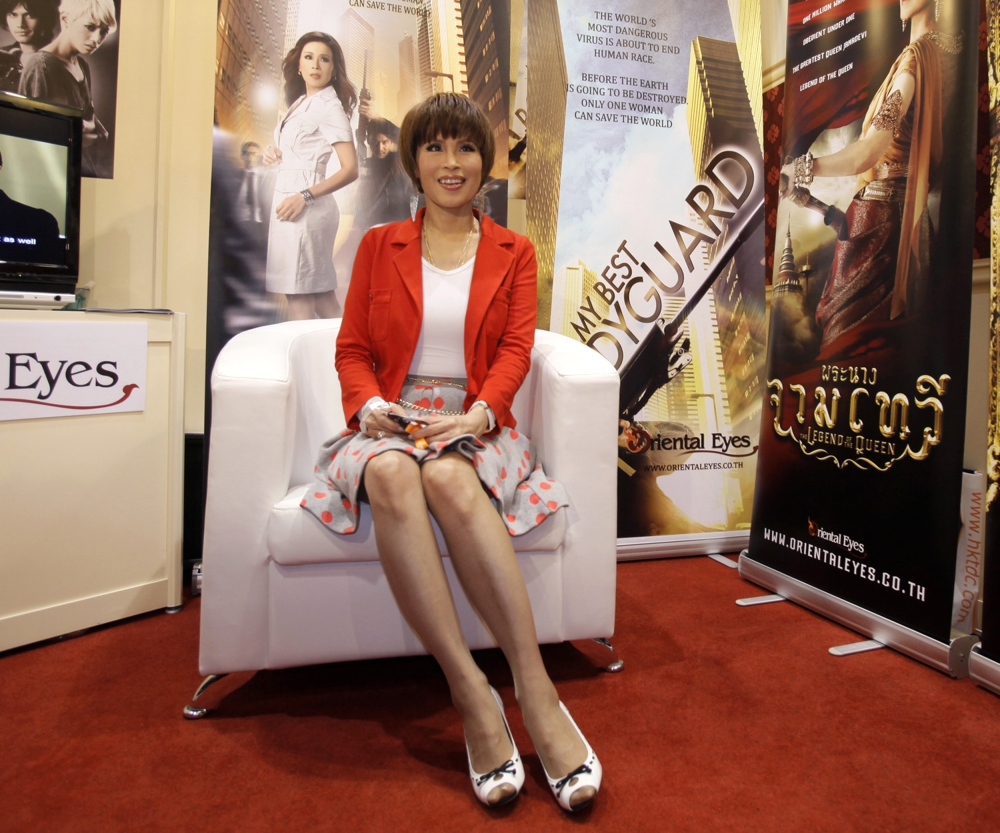 Thai Princess during an event

BANGKOK: A Thai political party will obey a command from the king blocking the candidacy of a princess for prime minister, it said in a statement on Saturday, in a dramatic reversal only a day after putting her forward for the position.

"Thai Raksa Chart party complies with the royal command," it said in a LINE message to reporters.

The statement added that the party is ready to do its duty with respect to the "tradition and royal customs" under Thailand's constitutional monarchy.

The announcement effectively invalidates Princess Ubolratana's unprecedented bid for prime minister in March elections and comes after an extraordinary rebuke of her candidacy by her younger brother Thai King Maha Vajiralongkorn.

Thai Raksa Chart announced the princess as their candidate on Friday morning in a move that looked to rattle the status quo and threaten the ambitions of the junta that has ruled Thailand since it toppled the administration of Yingluck Shinawatra in a 2014 coup.

But the Thai king torpedoed the bid in a sharply worded statement later the same day that said bringing senior royal family members into politics is against tradition, national culture and "highly inappropriate."

Thailand has some of the most severe lese majeste laws in the world and the king's word is considered final.

Analysts had already forewarned that the palace statement had scuttled the princess' chances.

Thailand is a constitutional monarchy and has not had a royal run for frontline office since 1932.

The 67-year-old princess did not address the royal rebuke head-on Saturday morning, when she thanked supporters on her widely followed Instagram account and said vaguely that she wanted

Junta chief Prayut Chan-O-Cha, the leader of the coup that toppled the administration of Yingluck Shinawatra, also said he would stand for the top post on Friday.
Ubolratana's move briefly threw his fortunes into disarray but the palace action made it clear it does not endorse her run.

The king did not criticise the princess directly and seemed to focus blame on political party members who brought her on board.

Thai Raksa Chart is aligned with Yingluck and her brother Thaksin, who was ousted by the army in 2006.

Analysts assumed Thaksin and the party would not make such a move without royal approval.