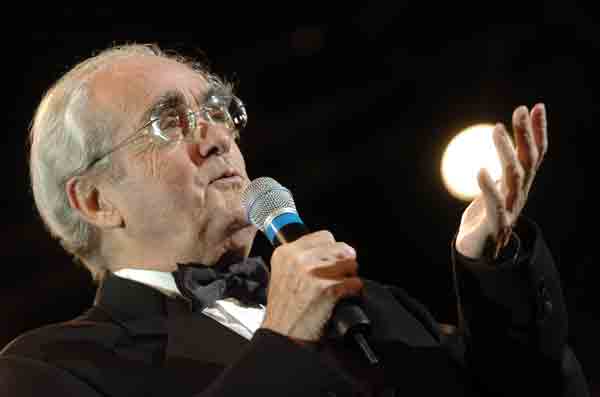 PARIS: Prolific French composer Michel Legrand, who won three Oscars during a career spanning more than half a century, has died aged 86, his spokesperson said on Saturday.

Legrand first won an Academy Award in 1969 for the song “The Windmills of Your Mind” from the film “The Thomas Crown Affair.”