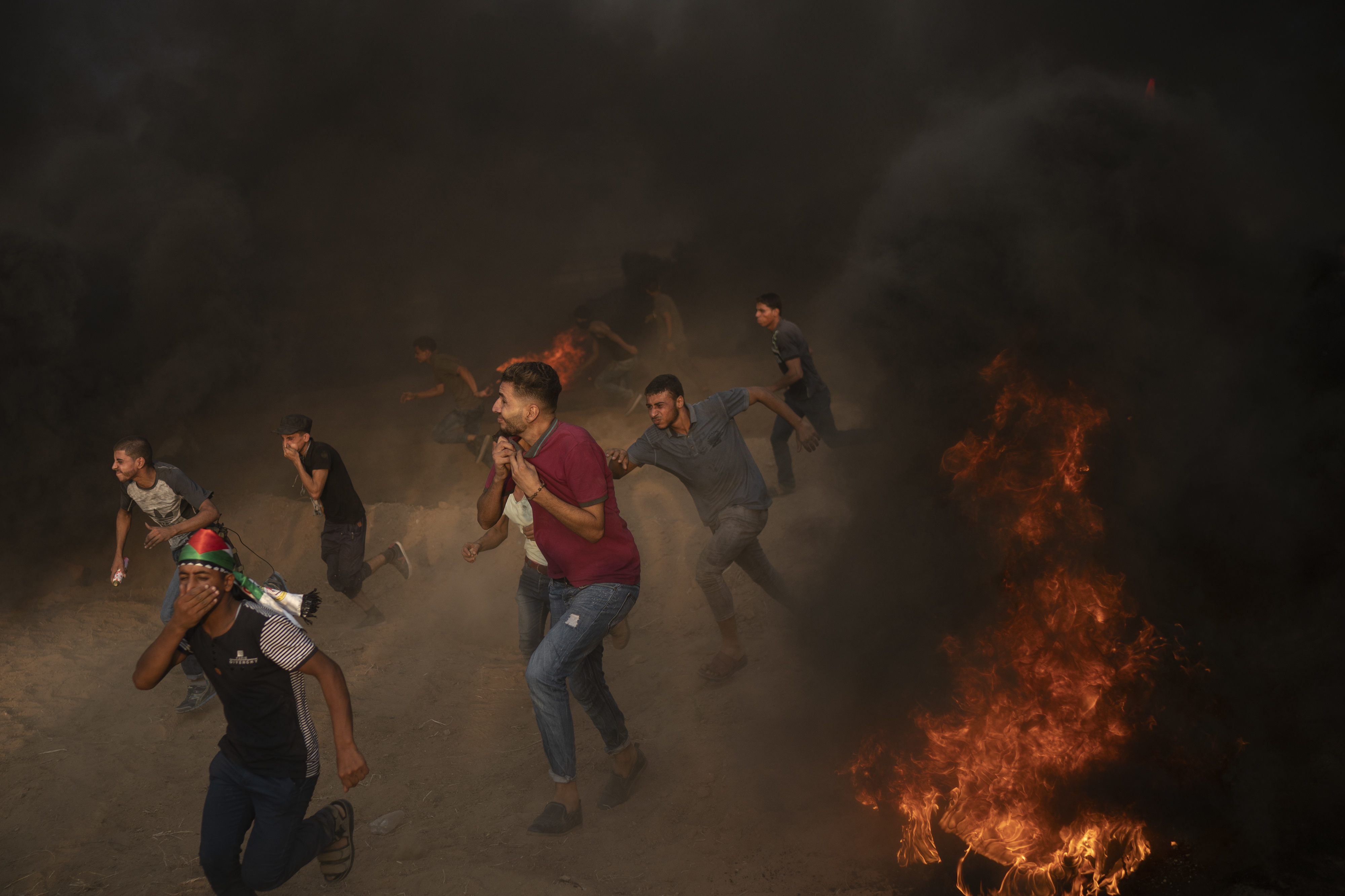 Addressing the UN Human Rights Council that convened in Geneva today to review Yemen's human rights record, Mohamed Askar, Yemen's Minister for Human Rights, said that a secure and prosperous future for Yemenis will not be achieved through a fragile political settlement that gives immunity to criminals and allows outlawed militias to keep and bear arms.

"A better future can only materialise by laying down a sound basis for permanent and comprehensive peace that ensures growth and peaceful co-existence for all Yemenis under the three references agreed upon locally, regionally and internationally: GCC Peace Initiative; Outcome of National Dialogue Conference; and the UN Security Council Resolution 2216," said the minister.

Now that four years passed after their coup against legitimacy, the Houthi militias have perpetrated war crimes and committed flagrant violations of the International Humanitarian Law by killing thousands of people and waging random attacks against hospitals, schools, residential districts and markets, he added.

"Faced with tough challenges and complicated circumstances triggered by the Houthi coup d'état, the legitimate government of Yemen has been exerting significant efforts to establish peace, supporting all efforts made by brothers and friends as well as the UN, to forge a peaceful solution to the situation in Yemen and to spare the Yemeni people more suffering and destruction," he concluded. 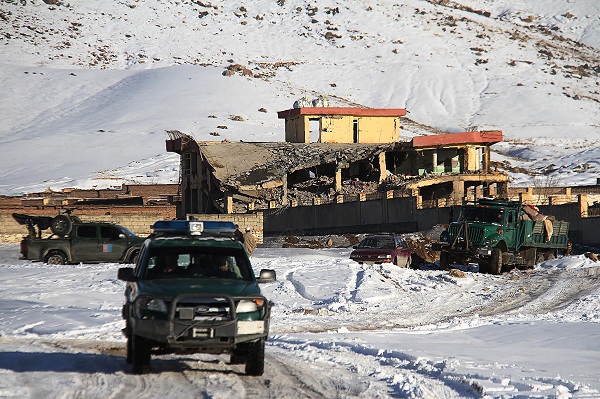 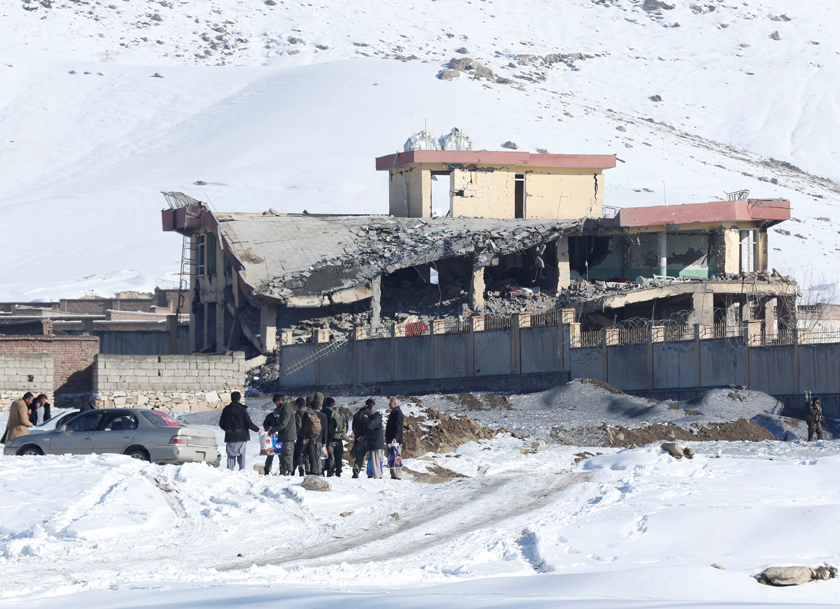