US and regional powers back Venezuela opposition 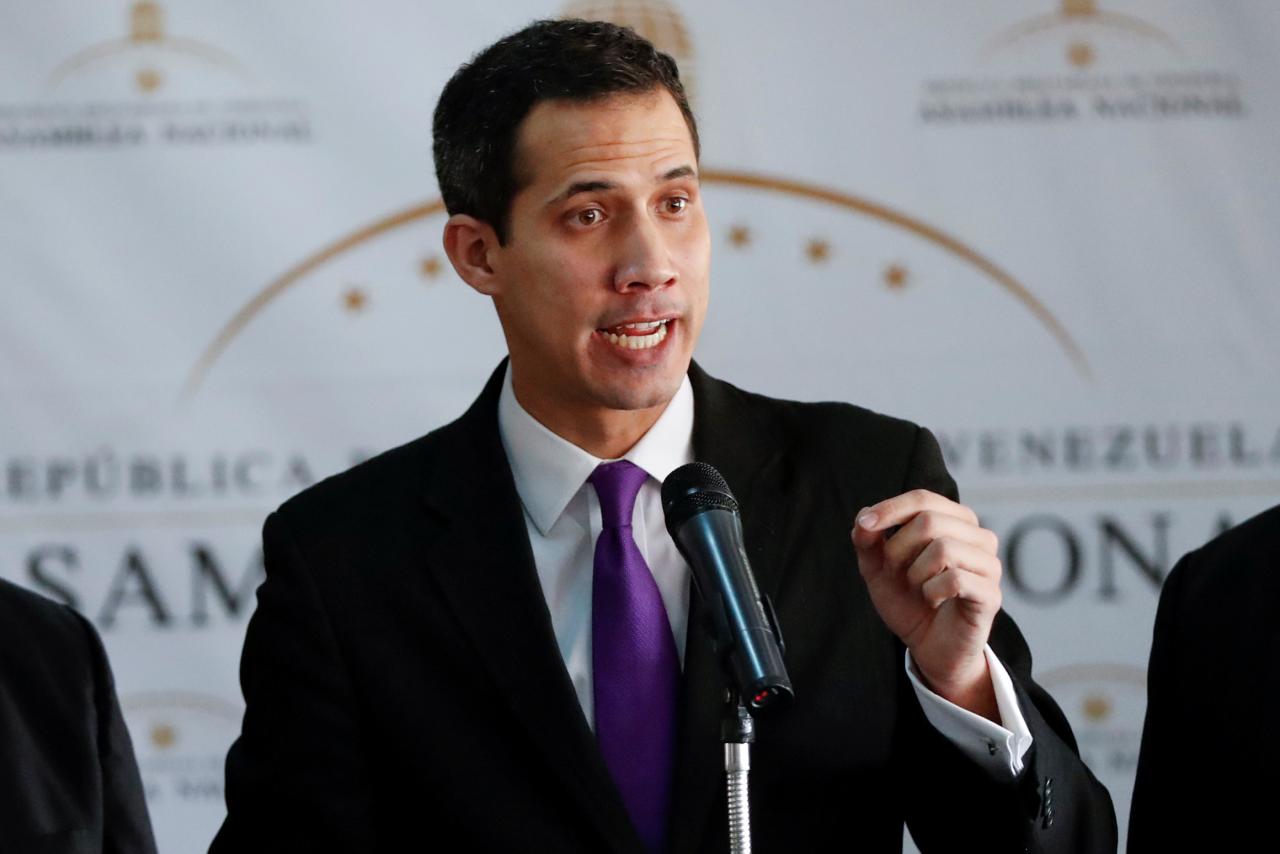 Major regional players Brazil, Colombia, Chile, Peru and Argentina all gave their backing to Guaido's self-proclamation as acting president, which he made in front of crowd of tens of thousands of supporters in the capital Caracas.

Cuba, however, sprang to the defence of its socialist ally, expressing “solidarity” with Maduro while Mexico extended lukewarm support to him.

The avalanche of support for Guaido dramatically raised the stakes in Venezuela, an oil-rich nation that has become deeply impoverished under Maduro.

Maduro has clung to power through the support of the Venezuelan military, and he is an ally of Russia, which last month sent two nuclear-capable bombers to the country to participate in a military drill.

Just minutes after Guaido's declaration, US President Donald Trump recognised him as interim leader, and declared his National Assembly was “the only legitimate branch of government duly elected by the Venezuelan people.”

“The people of Venezuela have courageously spoken out against Maduro and his regime and demanded freedom and the rule of law,” Trump said.

The US said it stood ready to use “all options” if Maduro tries to quash the opposition, in what was an implied threat of military force.

Maduro responded by saying he was cutting off diplomatic ties with Washington, as his riot police clashed with opposition supporters in Caracas.

“Get Out! Leave Venezuela. Here we have dignity, damn it,” Maduro said, giving US diplomats 72 hours to depart.

But Guaido tweeted in response that, under him, Venezuela wants countries “to maintain their diplomatic presence in our country.”

And the US State Department said “former president Maduro” did not have the authority to sever relations.

Tweeting from the Swiss ski resort of Davos, where he and other leaders were attending the World Economic Forum, Brazilian President Jair Bolsonaro said: “Brazil recognises Mr. Juan Guaido as Venezuela's interim president.”

He added that “Brazil will support politically and economically the process of transition so that democracy and social peace return to Venezuela.”

Bolsonaro, a far-right former paratrooper who has set about forging close ties with the Trump administration since taking power at the beginning of January, has repeatedly vowed to challenge Maduro in any way he can.

He initially said he was open to discussing Brazil hosting a US military base, before changing his mind when the idea sparked objections from his military brass.

Colombian President Ivan Duque, another US ally also at Davos, told reporters his country was behind Guaido and will “accompany this process of transition to democracy so that the Venezuelan people free themselves of their dictatorship.”

Canadian Foreign Minister Chrystia Freeland expressed her country's “full support” for Guaido, adding: “It's an important day for Venezuela and I'm grateful for the solidarity of the Lima Group in speaking out on this.”

The three holdouts included Mexico, which has maintained a principle of non-intervention under leftist President Andres Manuel Lopez Obrador, as well as Guyana and Saint Lucia.

The United States is not a member but supports the group, which has taken an increasingly strident stance against Maduro, whom it sees as anti-democratic.

The European Union did not join the countries lining up behind Guaido but called for “free and credible elections.”

“The EU strongly calls for the start of an immediate political process leading to free and credible elections, in conformity with the constitutional order,” the bloc's diplomatic chief Federica Mogherini said in a statement.

The bloc and its member states “remain ready to support the restoration of democracy and rule of law in Venezuela through a credible peaceful political process in line with the Venezuelan constitution”, she added.

And EU Council President Donald Tusk tweeted that “I hope that all of Europe will unite in support of democratic forces in Venezuela.”

He added: “Unlike Maduro, the parliamentary assembly including Juan Guaido have a democratic mandate from Venezuelan citizens.”