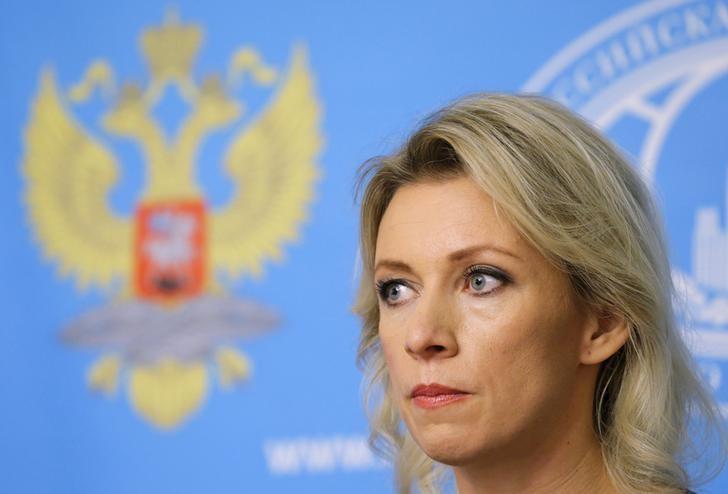 In the first official reaction from Moscow to the dramatic move against Maduro, foreign ministry spokeswoman Maria Zakharova criticised the international community, which has lined up to give its backing to Guaido as fresh protests rock the impoverished nation. 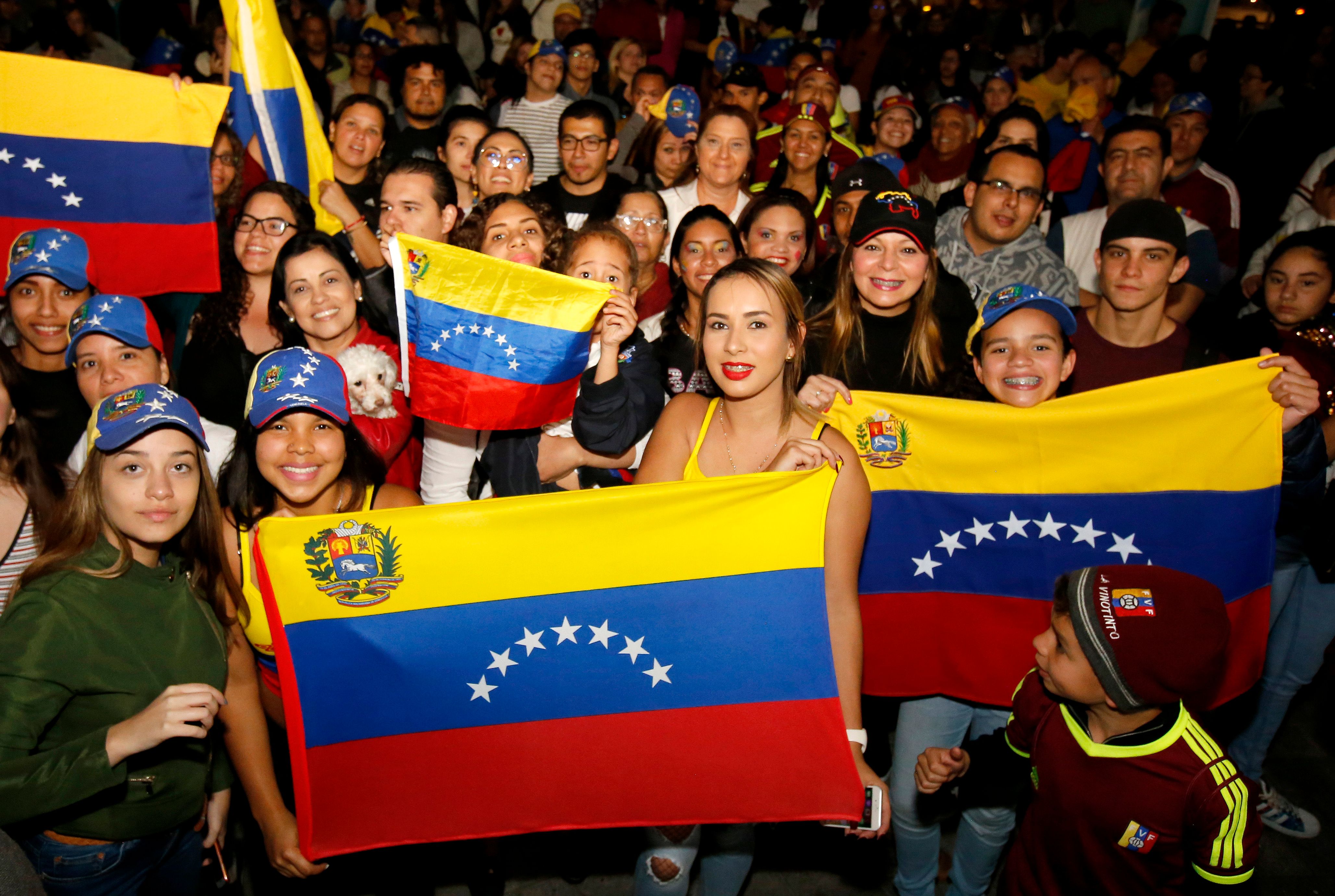 “The events which are currently taking place in Venezuela show clearly the attitude of the progressive international community towards international law, sovereignty and non-interference in the internal affairs of a country where it seeks a change in power,” Zakharova said in a Facebook post.

Guaido, the head of Venezuela’s opposition-led legislature, declared himself “acting president of Venezuela” on Wednesday in front of crowds of cheering supporters.

Within minutes, US President Donald Trump issued a statement declaring Maduro “illegitimate” and calling the National Assembly “the only legitimate branch of government duly elected by the Venezuelan people.”

A dozen regional players soon followed suit, with Brazil, Argentina, Colombia and Canada among those backing Guaido, although Mexico and Cuba stood firm in support of Maduro.

The European Union did not join the countries lining up behind Guaido but called for “free and credible elections.”

The avalanche of support for Guaido dramatically raised the stakes in Venezuela, an oil-rich nation that has become deeply impoverished.

Maduro, who also has the support of Venezuela’s powerful military, is an ally of Russia, which last month sent two nuclear-capable bombers to the country to participate in a military drill.

Zakharova made the comments from Algeria, where Russian Foreign Minister Sergei Lavrov is kicking off a tour of the region.