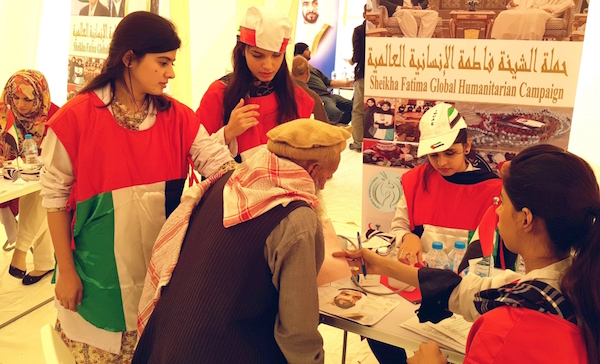 KARACHI: The '10th Emirati- Pakistani Youth of Humanity Forum' began on Wednesday, under the patronage of Her Highness Sheikha Fatima Bint Mubarak, Chairwoman of the General Women's Union, GWU, President of the Supreme Council for Motherhood and Childhood, and Supreme Chairwoman of the Family Development Foundation, coinciding with the humanitarian mission of the Sheikha Fatima Global Humanitarian Campaign in Karachi.

The forum — initiated by the Zayed Giving Initiative and the General Women's Union — and organised by the Zayed Humanitarian Academy, with the participation of a group of youths from the UAE and Pakistan, in line with the humanitarian values of the late Sheikh Zayed Bin Sultan Al Nahyan. 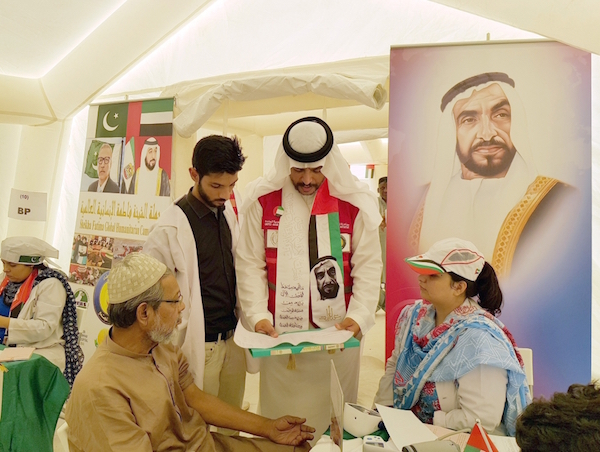 Noura Al Suwaidi, Director of the GWU, said that the forum aims to reinforce the culture of volunteering and humanitarian giving, as well as strengthen the cooperation between government and private establishments to adopt humanitarian initiatives that will empower youth in volunteerism.

Al Suwaidi stressed that the current edition of the forum in Karachi is part of Sheikha Fatima's global humanitarian campaign to treat unprivileged women and children in Pakistan, in coordination with government, private and non-profit organisations. 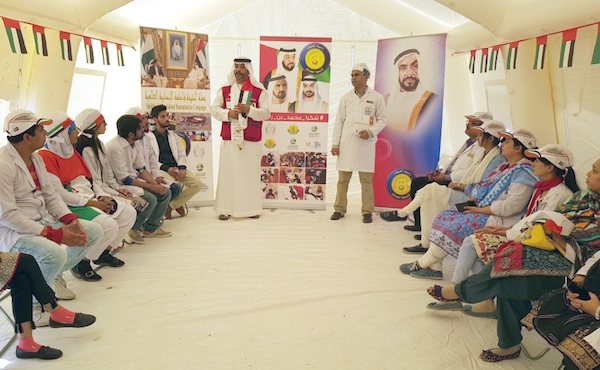 In turn, Dr Reem Othman, Ambassador of Humanitarian Action, stated that the UAE’s humanitarian approach is universal and does not discriminate based on race, religion and sectarian grounds. "The forum has humanitarian and social dimensions and aims to serve noble causes by highlighting them and finding suitable solutions to the problems facing various communities," she said.

Sheikha Fatima launched the Sheikha Fatima Volunteering Programme to reinforce the culture of volunteering and humanitarian giving among the youth, especially women and children, both locally and internationally, through adopting initiatives that aim to attract, train and empower the youth in volunteering.