Violence by govt troops to be probed, says Zimbabwe's president 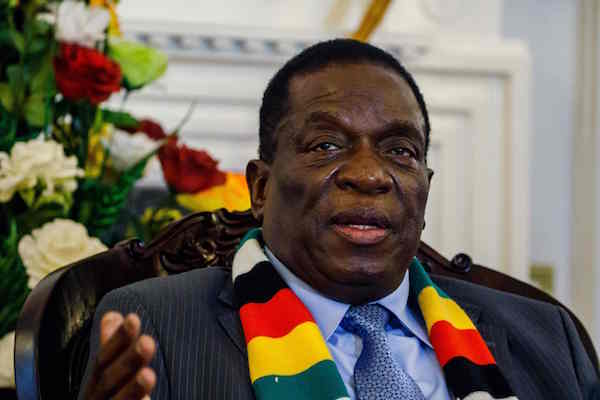 HARARE, Zimbabwe: Zimbabwe's president on Tuesday called violence by security forces "unacceptable and a betrayal" and said it will be investigated after a week of economic crisis and crackdown in which activists said a dozen people were killed.

President Emmerson Mnangagwa also called for a "national dialogue" among all political parties as well as religious and civic leaders, even as some of them on Tuesday said arrests had continued overnight. He spoke upon returning home after skipping a high-profile fundraising visit to the World Economic Forum in Davos, Switzerland to deal with the unrest.

Zimbabwe's military was in the streets last week for the first time since post-election violence in August in which six people were killed. This time, people reported being hunted down in their homes by security forces and severely beaten. Doctors treated dozens of gunshot wounds. More than 600 people were arrested, with most denied bail.
Associated Press