To end slavery, free 10,000 people a day for a decade, report says - GulfToday 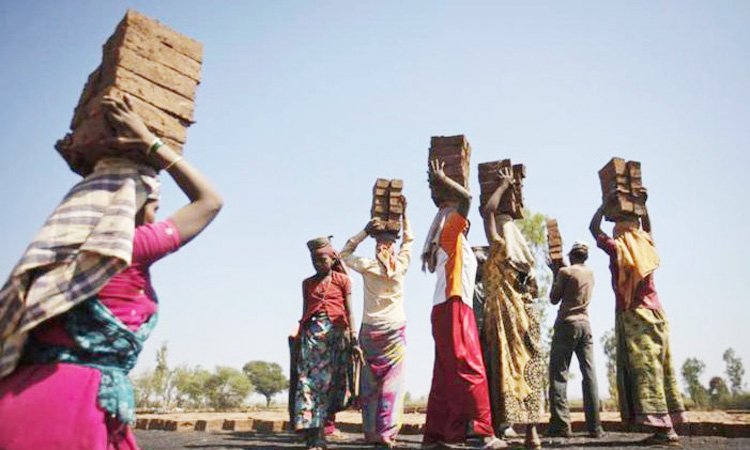 More than 40 million people have been estimated to be captive in modern slavery.

Ten thousand people would need to be freed every day to eliminate modern slavery over the next decade, according to research on Wednesday showing countries making little or no progress in efforts to end forced labour.

More than 40 million people have been estimated to be captive in modern slavery, which includes forced labour and forced marriage, according to Walk Free and the International Labour Organization.

Ending modern slavery by 2030 was one of the global goals adopted unanimously by members of the United Nations four years ago.

But at today's rate, achieving that goal is "impossible", the report said. It would require freeing some 10,000 people each day for the next decade, it said.

"At current progress, we will not be able to eradicate modern slavery by 2030," Katharine Bryant, research manager at Walk Free, told the Thomson Reuters Foundation.

The group assessed 183 governments on such factors as the identification of slavery survivors, criminal justice, support systems and efforts to clean up supply chains. 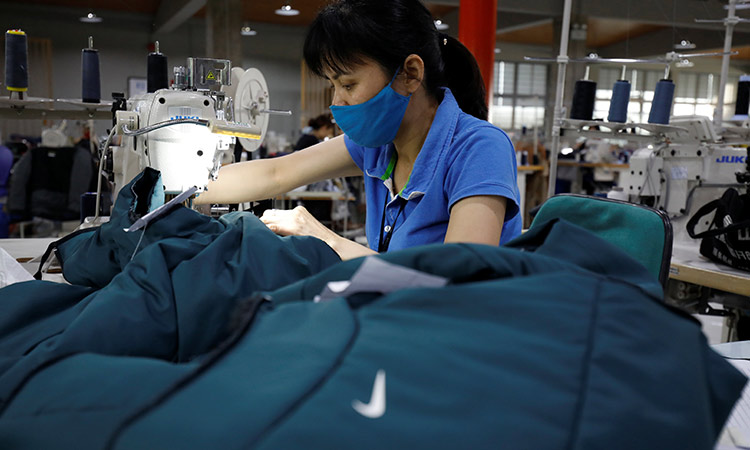 A woman works in a garment company. File photo/AFP

The worst countries for modern slavery were North Korea and Eritrea, where governments are complicit in forced labour, the report said.

It singled out Libya, Iran, Equatorial Guinea, Burundi, Democratic Republic of the Congo, Congo, Russia and Somalia for lack of action on ending slavery.

Some countries have slowed or slipped backward in their efforts by reducing the number of victims identified, decreasing anti-slavery funding or cutting back on support systems, the report said.

While an estimated 16 million people are trapped in forced labour, only 40 countries have investigated public or business supply chains to look at such exploitation, the report said.

On the other hand, Georgia, Nigeria, Ukraine, Moldova, Ethiopia and Mozambique were notable for taking steps to end modern slavery despite their limited resources, it said.

Walk Free called on governments to measure the extent of slavery within their countries as a necessary step toward eradication.

"Ten thousand a day is massive, but a government can eradicate slavery by the hundreds of thousands in strokes," said Andrew Forrest, founder of Walk Free. 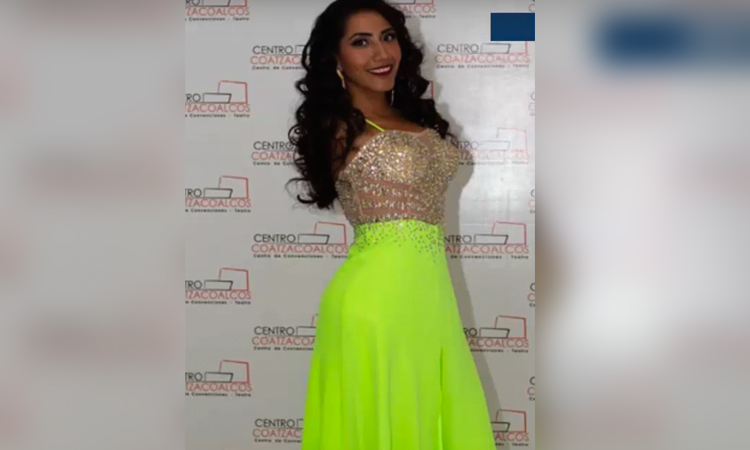