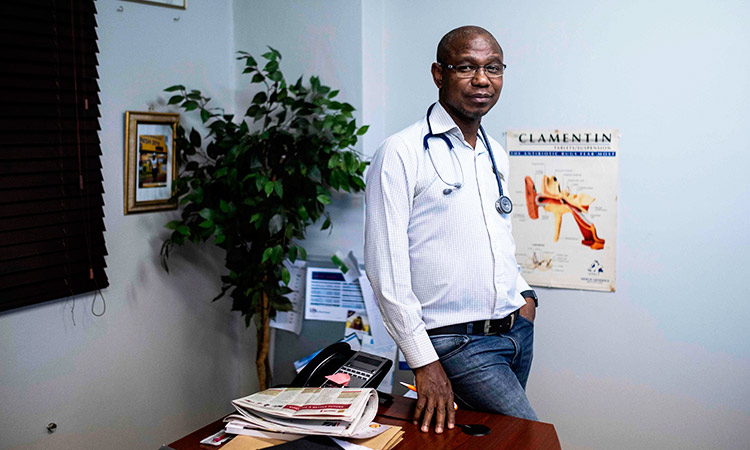 Tumelo has again lost several days at school because of sickness.

"My eyes are burning. Sometimes I can't breathe," she coughs.

"The doc said there is nothing we can do," says her mother Nono Ledwaba. "We need to take her out of Emalahleni. When she goes to her grandma in Mafikeng, the symptoms disappear."

The 14-year-old lives in house number 3094 of Empumelelweni Township in Emalahleni, part of the Highveld region turned over to mines and power plants that, according to activists, are killing local people.

Her neighbour in 3095, Lifa Pelican, has similar symptoms, which badly set back his schooling. At 25, he never moves without his inhaler, even inside his chilly home with rough-hewn walls.

"If I don't have it with me, sometimes I can't breathe. Sometimes I feel I am going to die," he says.

"These mines get a lot of money and we suffer. There's solar power. We don't need to use these coal plants." 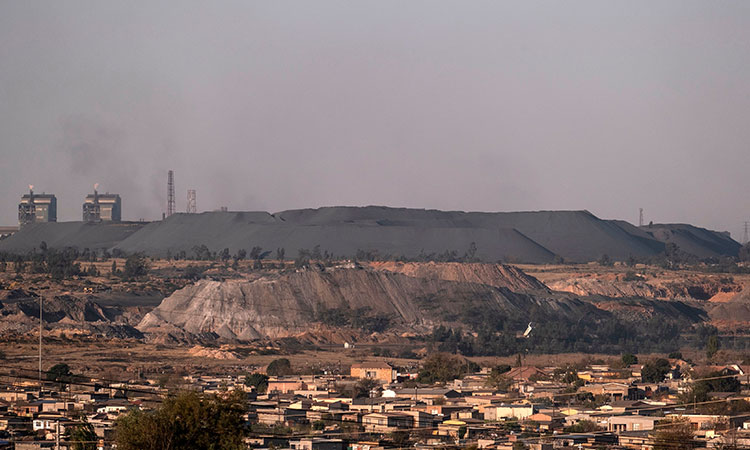 A general view of the Schonland coal mine in eMalahleni. Wikus De Wet/AFP

Green energy such as solar and wind power account for less than two percent of electricity production in South Africa, while coal still provides 86 percent.

Lifa's breathing troubles began after he moved to eMalahleni, at the mercy of gritty coal dust and thick whitish smoke of electricity power stations burning fuel day and night.

Tumelo's own troubles began when the family moved to Emalahleni in 2007, when she was a toddler.

"The only solution is to close down the plants, but will this happen?" Ledwaba asks.

Emalahleni, which means "the place of coal", is among the worst places in the world for pollution by nitrogen dioxide and sulphur dioxide, according to Greenpeace.

South Africa, like many developing countries, has placed a heavy bet on coal for its development — a fuel that is plentiful, cheap and locally-sourced.

But campaign groups say health and climate costs are high. 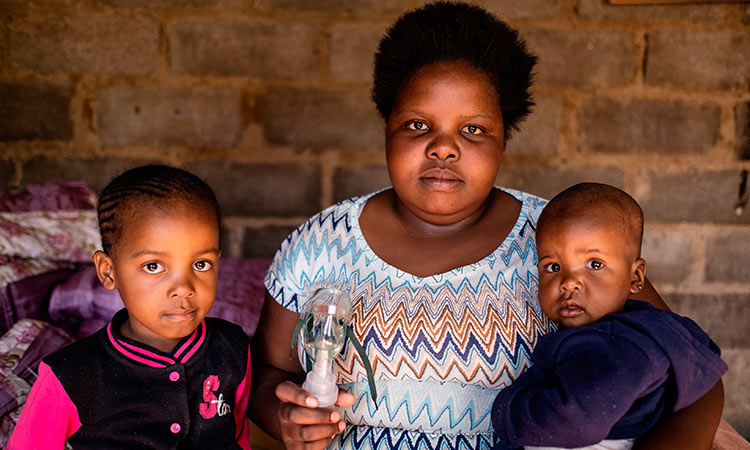 "I wish to move away because this place is not right, says Mbali Mathebula. Wikus De Wet/AFP

They include 12 coal-burning power stations run by state-owned Eskom along with a plant for liquefying coal and an oil refinery.

Pollution from these sites was responsible for between 305 and 650 premature deaths in 2016, say the two NGOs.

The NGOs contend that the government has failed to reduce deadly pollution levels in the area, just an hour and a half's drive from Johannesburg.

"It has evolved into a public health crisis," says Tim Lloyd, lawyer for groundWork and Vukani.

"The cost of the air pollution to our economy each year is around 35 billion rand (1.8 billion euros, $2 billion)." 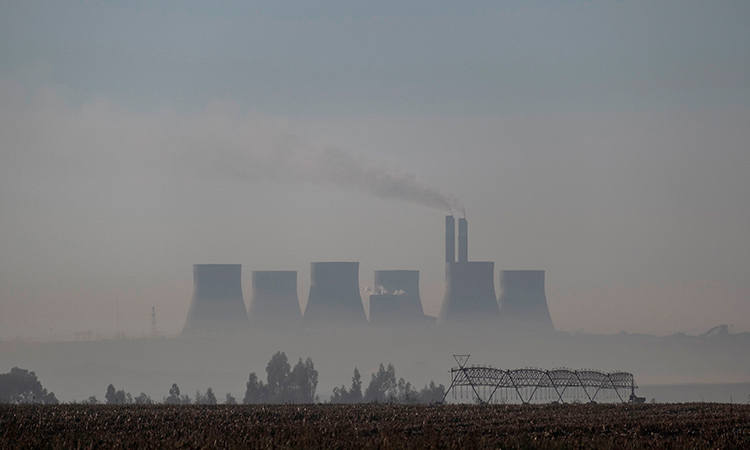 "When people from other provinces come, they start getting sick with respiratory issues," says Alexis Mashifane, a doctor.

Criticism by environmental groups "fails to recognise these improvements', the ministry stated, declining to give further details about the data.

"The reality is that the desired improvements will not happen over a short period of time," it said.

The life of my kids

"When people from other provinces come, they start getting sick with respiratory issues," says Alexis Mashifane, a doctor with a busy practice in Middelberg, 30 kms from Emalahleni.

"When they leave this area, some of them get better."

But many have no choice, saying they are stuck in the toxic region for economic reasons.

"I wish to move away because this place is not right," says Mbali Mathebula, a single mother who is raising a small daughter and a baby girl, both suffering from asthma. "I don't have money to buy a house".

Mathebula, a supermarket employee, could not afford a 70-euro ($80) oxygen machine to attach to the mask.

If a child has an asthma attack in the night, Mathebula says she has to wait until the morning and then go to hospital. "Sometimes I don't have money to go there. I must borrow."

"I'm thinking of taking them to my mother," she adds, broken-hearted. "So that they stay there forever for their health."

A mass treatment trial led by Oxford University this week found that a low-dose steroid named dexamethasone could reduce mortality among ventilated patients by a third.