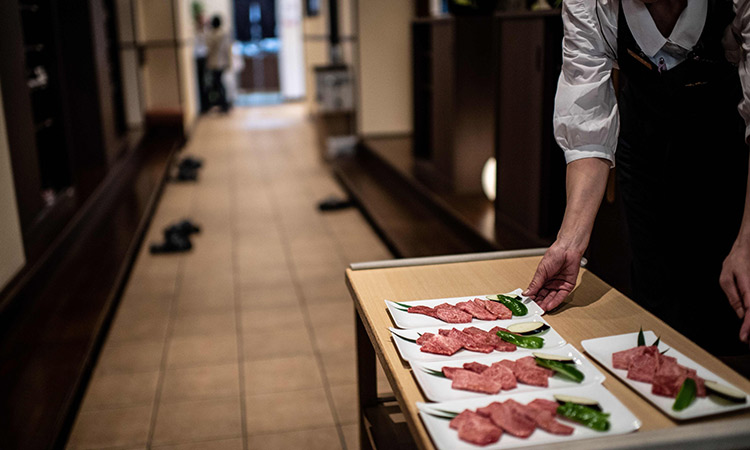 Red meat is associated with a higher risk of death, researchers warned. TNS

A study published in the journal BMJ shows that replacing red meat with other protein sources, such as eggs and fish, whole grains and vegetables, over time may help you live longer.

For the study, a team of researchers from Harvard University looked at the link between changes in red meat consumption over an eight-year period with mortality rate during the next eight years, starting from 1986 to the end of follow-up in 2010.

They used data for 53,553 US registered female nurses, aged between 30 and 55, and 27,916 male health professionals in the US, aged between 40 and 75, who were free of cardiovascular disease and cancer at the start of the study.

Every four years the participants were given a food frequency questionnaire (FFQ) where they were asked how often, on an average, they ate each food of standard portion size in the past year. They were then divided into five categories based on their changes in red meat intake.

During the study period, the total number of deaths from any cause reached 14,019 (8,426 women and 5,593 men) and the leading causes were cardiovascular disease, cancer, respiratory disease and neurodegenerative disease.

After adjusting for age and other potentially influential factors, increasing total red meat intake by 3.5 servings a week or more over an eight-year period was associated with 10 per cent higher risk of death in the next eight years.

Overall, reducing red meat intake while eating more whole grains, vegetables or other protein foods such as poultry without skin, eggs and fish, was associated with a lower risk of death among both men and women.